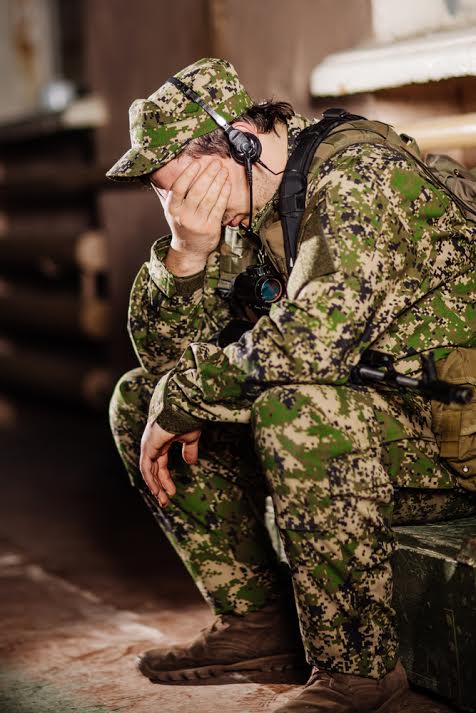 Experiencing a traumatic event can create a condition known as post-traumatic stress disorder (PTSD). This event could be witnessing the death of a loved one, living through a natural disaster, being in an accident, or being involved in a terrorist incident.

PTSD is especially common in military personnel who have experienced hostile acts or terrorism while in combat. The majority of people who experience a traumatic event eventually recover. However, some people develop PTSD that can affect their emotional and physical behavior for months or even years after the event.

The U.S. Department of Veterans Affairs (VA) reports that PTSD is the most common mental health problem suffered by military personnel who return from service.

If you're a veteran who has developed PTSD and you’re unable to sustain gainful employment, hiring a VA disability attorney can be helpful for getting the compensation you may be entitled to for this condition.

When a person lives through a frightening, shocking, or terrifying event where he feels intense fear, is threatened, feels trapped or defenseless, or believes he might die, he can experience the psychological condition PTSD. Following the incident, that person may have nightmares, flashbacks, and intense stress and tension about what happened. It’s estimated that nearly 20 percent of the 2,500,000 Americans who’ve served in the Iraq and Afghanistan wars suffer from PTSD and depression. And while the VA has officially diagnosed 207,161 Iraq and Afghanistan war veterans with this condition, experts believe there are more that haven't been diagnosed.

A study by the RAND Corporation estimated that approximately 14 percent of post-9/11 veterans suffer symptoms of PTSD, including depression, sleeplessness, headaches, rage, and irritability, although they may not have received a formal diagnosis. The study also found that another 14 percent of this group suffers from major depression.

According to Eric Shinseki, secretary of the VA, “The current crop of veterans is at a risk of a ‘downward spiral’ that leads to depression, substance abuse, and sometimes suicide.” The VA also notes in a report on PTSD that, “Deliberate violence creates longer lasting mental health effects than natural disasters or accidents. Human malevolence is likely to add to the complexities and difficulties of psychological adjustment.”

Researchers have explored how veterans react to a hostile act or terrorism. And while some studies show that civilians and veterans react in much the same way when acts of violence occur, other studies show that a veteran’s negative responses may last for a longer period of time. Their symptoms were also likely to worsen if they experience reminders of the trauma. For example:

Additionally, a new traumatic event could also trigger a veteran’s old memories. He may prepare for the worst or anticipate the worst scenario due to his previous experience. Consequently, a veteran may become guarded or overly protective; become obsessed by danger; or may want to avoid being surprised, shocked, or unprepared for any situation in the future.

Here's a look at some of the requirements to establish a service-related connection for PTSD:

PTSD is often difficult to diagnose because you may not experience symptoms until weeks or months after you were injured by the trauma. If you have service-related PTSD, you may be eligible for VA disability compensation. Call us today to discuss your disability case, or download our free book, The Essential Guide to VA Disability Claims.