Managing Attorney
Connect with me

Sean joined his father, Tim, in representing disability claimants as a law clerk in December 2005. Since he was admitted to the Nebraska Bar in September 2008,  90% of his practice has been devoted to Social Security and Veterans' disability. Sean splits half of the firm’s caseload with Tim . He assists clients with filing initial applications, filing appeals, and representation at the administrative hearings.

“The biggest enjoyment I get out of practicing law is making a difference in my client’s life. There is no greater sense of accomplishment than to help a client get ready for a hearing, win the hearing, and to help the client get the financial support and medical benefits that they need. A lot of my clients really struggle during the disability process and it makes me happy to see them smile after they win their case.” 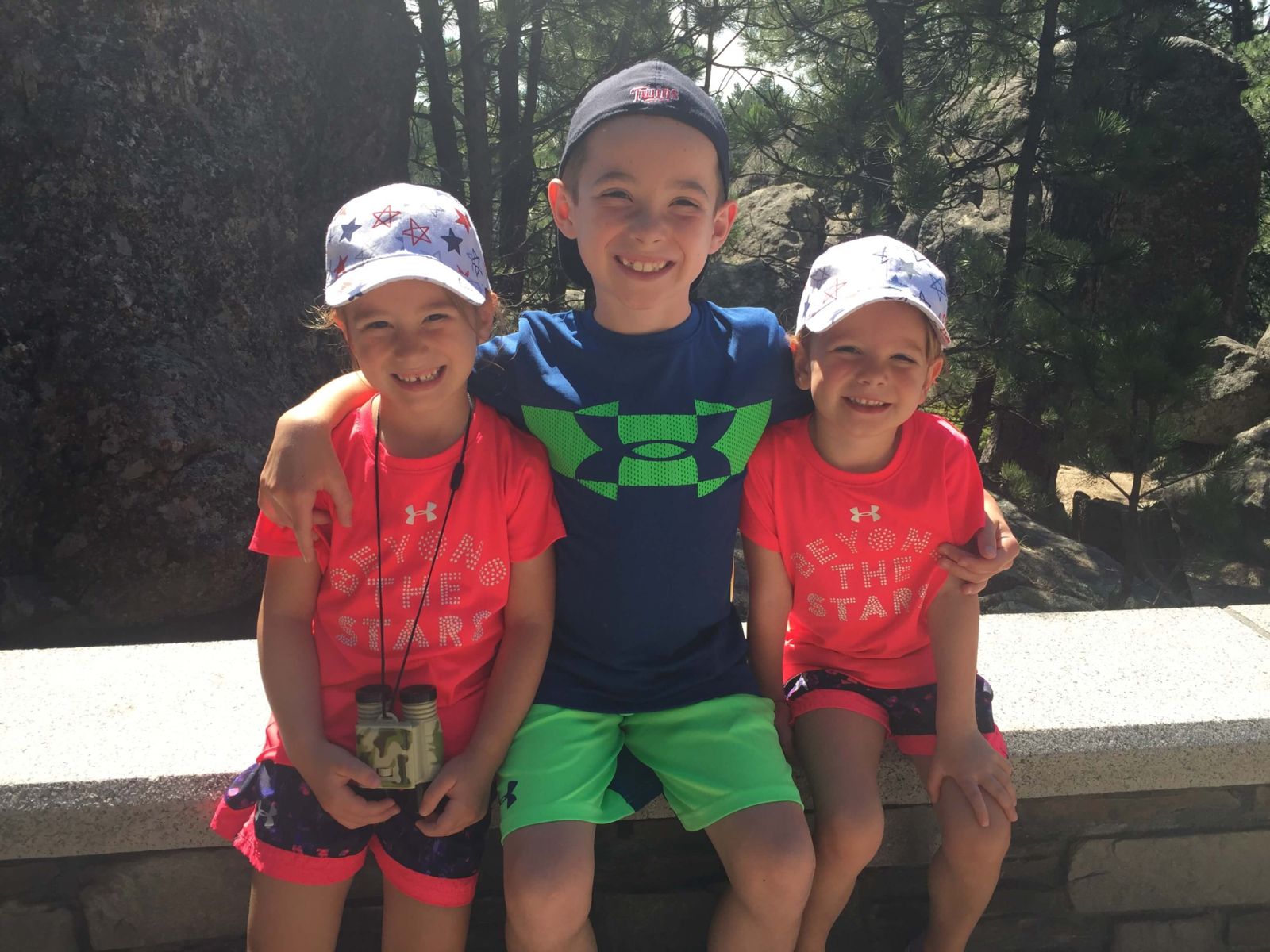