Why does experiencing a hostile act or terrorism cause PTSD? 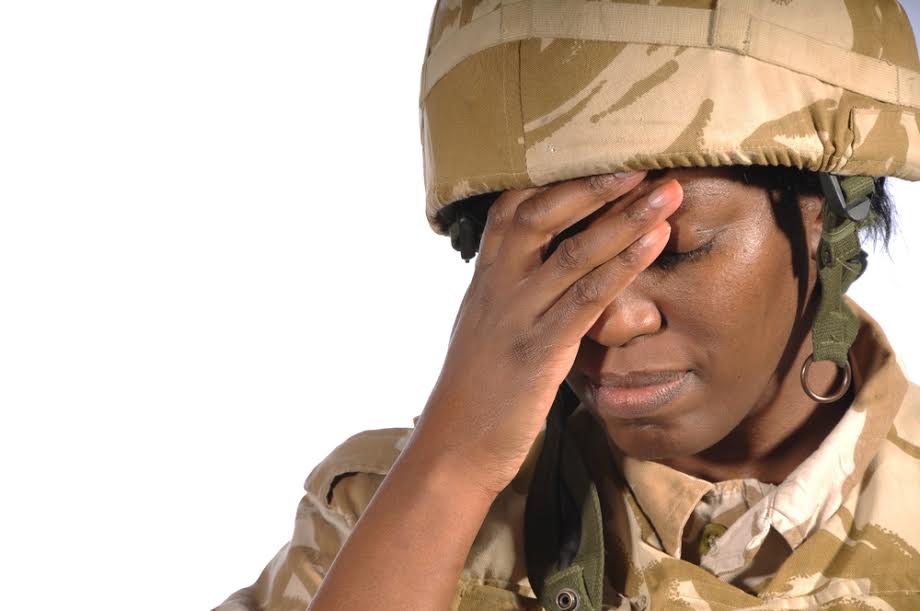 Posttraumatic stress disorder (PTSD) can happen to anyone who’s been through any type of emotional or physical trauma. This trauma is usually a shocking, terrifying, or dangerous event that a person witnesses or experiences and feels he can’t control, and believes his life or the lives of others are in danger.

Experiencing trauma isn't uncommon. Approximately 60 percent of men and 50 percent of women experience a traumatic event in their lives.

There are a variety of factors that increase the chance they will develop PTSD, including if they were exposed directly to the traumatic event or injured by it.

It’s estimated that 8 million adults have PTSD each year, and 9 percent of soldiers age 18 or older who returned from the Iraq and Afghanistan wars suffered from PTSD, and 31 percent suffered from the condition a year after deployment.

If you have PTSD after serving in the military and your symptoms make it impossible for you to work, hiring a VA disability lawyer can be beneficial in helping you get compensation.

When you’re deployed for military service, it’s possible that you’ll experience combat or be on missions that expose you to horrific, hazardous, and life-threatening events. All of them can produce symptoms of PTSD. Consider the statistics for recent wars:

When you’re involved in combat, there are circumstances that can produce additional stress and contribute to PTSD symptoms, including where the war is fought, the kind of enemy you face, the political issues of the war itself, and your individual role in the war. Additionally, PTSD can also be caused by military sexual trauma (MST), which can happen to both men and women. Among those veterans who utilize healthcare from the United States Department of Veterans Affairs (VA), approximately:

How to Tell If You’re Experiencing PTSD

You may experience PTSD days, months, or even years following a traumatic event, and the symptoms are different for each veteran. However, symptoms are often classified in four general clusters:

If you’re a veteran who now suffers from PTSD, you may find that you’re unable to work consistently at any job. If so, you may want to apply for disability from the VA. To receive compensation for PTSD, the Blue Book listing of impairments outlines how to qualify under Section 12.15, Trauma- and stressor-related disorders. You must satisfy parts “A” and “B” or “A” and “C.”

The VA disability lawyers at Cuddigan Law can help you with your service-connected PTSD application for compensation. Call us today to discuss your disability case (402) 933-5405, or download our free book, The Essential Guide to VA Disability Claims.