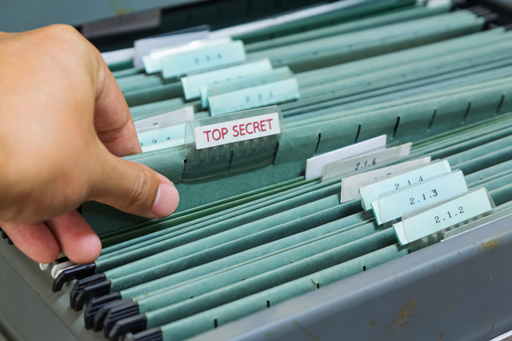 Employees at VA clinic in Norfolk (NE) maintained a “secret” waiting list in violation of Department of Veterans Affairs rules. The Omaha World-Herald reported that the employees “jotted down the names and phone numbers of veterans interested in a new type of eye exam.”

“Don Burman, director of the VA Nebraska-Western Iowa Health Care System, said he received an anonymous tip in early November about a ‘secret’ waiting list for a new program, called technology-based eye care services. Within days, VA investigators from outside the clinic found a folder with names and addresses of 56 veterans seeking the care in a locked drawer at the Norfolk Community-Based Outreach Clinic.”

While they may have been trying to be helpful, the actions of the employees were breaking VA directives which “state that only a single, approved computerized list may be used for prospective VA patients.” This issue of secret lists has become a flash point with vets because a series of 2014 reports revealed that at the Phoenix VA hundreds of vets were on secret lists waiting to for appointments with VA doctors and many vets died while waiting. “The Omaha World-Herald in October [reported] that hundreds of veterans referred for psychotherapy treatments at the Omaha VA hospital had received delayed care, or none at all, after their names were placed on an off-the-books spreadsheet.”

According to Burman, as a result of this secret list becoming public, 19 employees at the Norfolk clinic have been retrained. Burman told the Omaha World-Herald, “They were trying to do the right thing, but they were doing it in the wrong way. We identified it, we took swift action, and we corrected it.”

“After investigators sent by Burman to Norfolk found the list, a supervisor returned the following week with orders that all veterans whose names were in the folder be contacted by Nov. 17 and offered eye care at another VA clinic, or an opportunity to schedule an appointment at a non-VA clinic. The report said 33 of the veterans chose non-VA care. Others used another VA clinic or declined care”, the Omaha World-Herald reports.