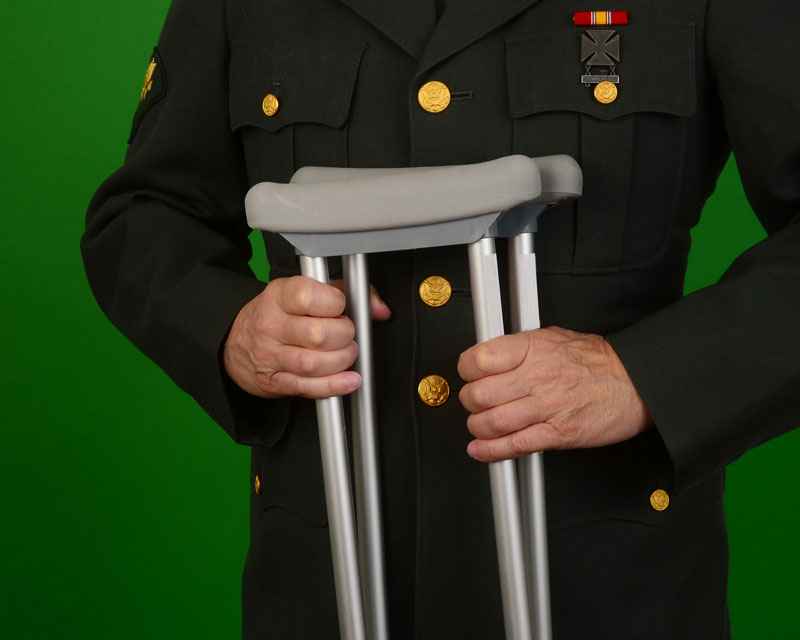 A secret and unauthorized waiting list at Omaha’s VA Hospital resulted in delayed care for 87 Nebraska and western Iowa veterans this year.

The Omaha World-Herald broke this story in October after it obtained VA documents through Freedom of Information Act requests. The newspaper reported that “the secret list dodged requirements issued by the VA in July 2016 setting strict rules for establishing and maintaining waiting lists, according to an Aug. 11 memo from the system’s compliance officer to Nebraska-Western Iowa System Director Don Burman. The compliance officer’s audit included two whistleblower complaints made about lists for appointments at the VA’s mental health psychotherapy clinic in Omaha.”

VA officials confirmed the audit's conclusions but wouldn't say how many local veterans were affected. They also declined to say who kept the unauthorized list and why, or say how many employees were involved. "Although no adverse patient outcomes occurred, some veterans waited longer for psychotherapy treatment," the VA said in a statement. "Employees involved with this situation were held accountable; however, none was terminated from employment." The VA said one employee involved with the list retired and another resigned. The VA also said no employees received bonuses for performance data implicated in an investigation of the list.

Republican Nebraska Senators Ben Sasse and Deb Fisher and Republican Iowa Senator Chuck Grassley called for answers from the VA about the “secret list”. In its response to the senators, the VA “blamed the unauthorized list on ‘training deficiencies’ involving the hospital's medical support assistants,” the Omaha World-Herald reported. "Appropriate disciplinary action will be taken if warranted," VA Secretary David Shulkin said in his written responses to the senators.

Quoted in the Omaha World-Herald Senator Sasse said, “Without the work of local journalists making Freedom of Information Act requests this audit probably would have stayed in the dark, and that speaks volumes about the need for a top-to-bottom culture of transparency and accountability inside this federal bureaucracy. This response is just the start and we need to work to make sure that our veterans receive the excellent and timely care they deserve.”

The uncovering of an unauthorized waiting list is similar to a situation in Phoenix which came to light in 2014. That case became a national scandal when it was learned that at least 40 veterans died while waiting for appointments at the Phoenix Veterans Affairs Health Care system. Many of them had been placed on a secret waiting list. Forty VA medical facilities maintained secret lists in 2016 according to an ABC News report.