Learn About the Healthcare Program Established for Camp Lejeune Residents

There's much debate about the link between the contaminated water at Camp Lejeune and the illnesses suffered by veterans and family members who lived there. In 1941, the government spent over $14 million to build Camp Lejeune at the mouth of the New River in North Carolina. Because it was located near water and on 240 square miles of land, Camp Lejeune was considered the perfect place for amphibious warfare training.

However, from 1953 through 1987, soldiers and family members who lived at Camp Lejeune were exposed to contaminated water polluted by dangerous chemicals at concentration levels up to 3,400 times higher than the acceptable levels. These residents of Camp Lejeune bathed in this water and also drank it for extended periods of time and, in later years, many of them developed serious illnesses believed to be caused by the contaminated water.

The dangerous chemicals that polluted the water were believed to come from three main sources, including a dry-cleaning company just outside the base. The drinking water was polluted with the industrial solvent trichloroethylene, the dry-cleaning agent tetrachloroethylene, and the metal degreaser benzene, as well as vinyl chloride.

Although neither the govern 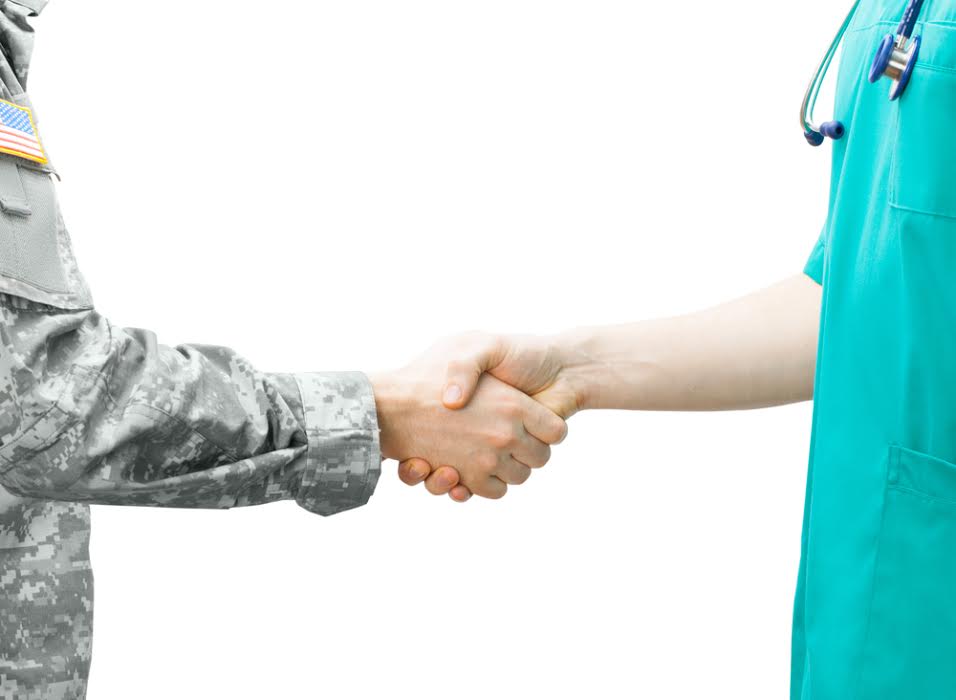 ment nor the Marine Corps has publicly confirmed the contamination, many researchers believe some of the chemicals leached into the water from underground storage containers. Reports estimate the number of Camp Lejeune residents exposed to the water to be close to one million.

After advocates spent years trying to prove the connection between the contaminated water and the medical conditions suffered by Camp Lejeune residents, President Obama signed the Honoring America's Veterans and Caring for Camp Lejeune Families Act of 2012. This Act provided the needed health benefits for those who suffered illnesses caused by the camp's polluted water.

Only recently has the United States Department of Veterans Affairs (VA) proposed regulations to establish a presumptive service connection for eight medical conditions caused by the contaminated water. However, these regulations have yet to be finalized. Thus, if you need assistance with a claim for an illness you believe was caused by your time spent at Camp Lejeune, hiring a disability attorney can help.

What’s Covered in the Act

The Honoring America’s Veterans and Caring for Camp Lejeune Families Act is also known as the “Janey Ensminger Act.” It was named after Master Sergeant Jerry Ensminger’s 9-year-old daughter, Janey, who died from leukemia in the 1980s. Her death was believed to be caused by the contaminated water at Camp Lejeune. This Act not only provides Camp Lejeune families with medical support, it also gives them the recognition they deserve regarding what happened at that camp.

For any veteran who served at Camp Lejeune for at least 30 days between 1953 through 1987, the Act allows the VA to treat them. Veterans are eligible to enroll in “Priority Group 6” or higher and receive free VA healthcare if they suffer from any of the following 15 medical conditions and illnesses:

President Obama said, “Sadly, this Act alone will not bring back those we've lost, including Jane Ensminger. But it will honor their memory by making a real difference for those who are still suffering.”

After the Senate passed the Act, North Carolina Senator Richard Burr said, “This has been a long time coming, and unfortunately, many who were exposed to contaminated water at Camp Lejeune over the years have died as a result and are not with us to receive the care this bill will provide.” Burr said that the contaminated water disaster at Camp Lejeune “is the largest recorded environmental incident on a domestic Department of Defense installation.”

How You Can Receive This Medical Care

The medical care covered under the Honoring America’s Veterans and Caring for Camp Lejeune Families Act extends to the family members of veterans who also were residents at Camp Lejeune. To qualify for these medical benefits, veterans and their families must have lived at the camp for at least 30 consecutive days between August 1, 1953 and December 31, 1987.

If you’re a veteran, member of the National Guard, or a member of the Reserves assigned to Camp Lejeune during that timeframe, and you believe you suffer illnesses caused by the contaminated water there, contact Cuddigan Law at 402-933-5405. We’ll schedule an appointment to discuss your eligibility for benefits.