Learn Critical Facts About the Water Contamination at Camp Lejeune

In 1941, Camp Lejeune was built at the mouth of the New River in North Carolina, at a cost of over $14 million. Home of “Expeditionary Forces in Readiness,” Camp Lejeune has been the home base for many combat units, including the II Marine Expeditionary Force, the 2nd Marine Division, and the 2nd Marine Logistics Group. Located near water and on 240 acres of land, it was considered excellent training ground for amphibious warfare. 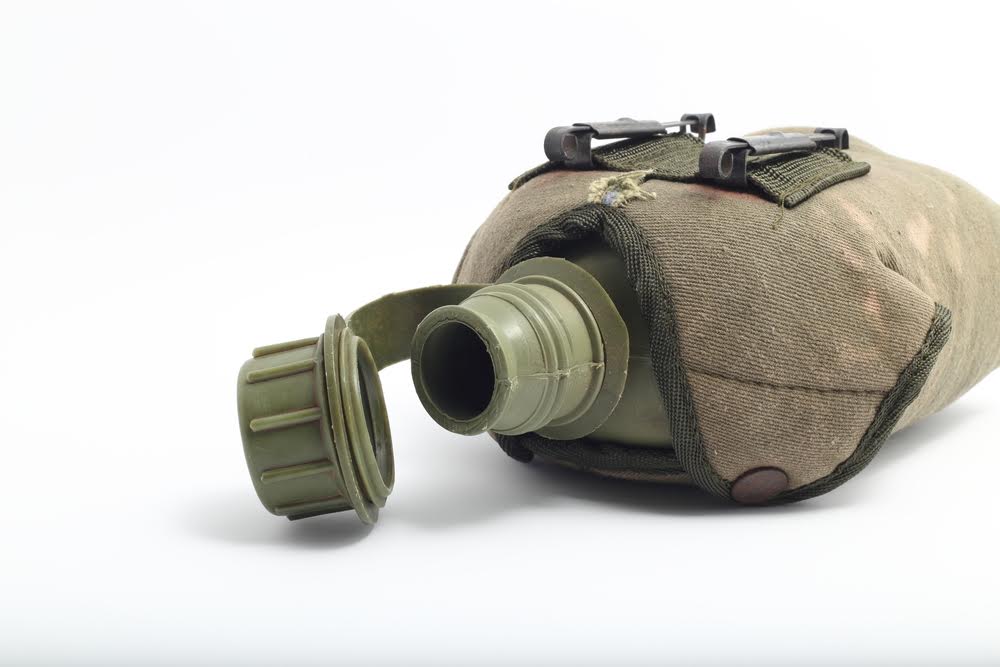 However, many soldiers and their families who lived at Camp Lejeune from 1953 through 1987 were exposed to contaminated water—water that they drank and bathed in for extended periods of time. Dangerous chemicals polluted the water at high concentration levels, as much as 3,400 times the acceptable safety limits. In the years after leaving Camp Lejeune, many veterans and their family members developed serious medical conditions, including different types of cancer, believed to be caused by the contaminated water. It’s believed that the contamination came from three sources: leaking underground fuel storage tanks, a dry-cleaning company near the base, and chemicals used to clean the military equipment on base.

Victims allege that the Marine Corps knew about the contamination but didn't try to resolve the problem, nor did it communicate the health risks to those living on the base. Despite 2009 investigations by the government into the allegations about the contaminated water and cover-up, and President Obama signing into law the Janey Ensminger Act to provide medical care for those affected by the polluted water, the United States Department of Veterans Affairs (VA) has only just proposed regulations that would establish presumptive service connections for eight medical conditions caused by the contaminated water. However, these regulations haven't been finalized. Consequently, if you need assistance filing a claim for an illness you believe was caused by your assignment at Camp Lejeune, hiring a disability attorney can help.

Advocates for veterans and some government agencies have pushed for the VA to approve service-connected illnesses related to this exposure. Here are some important facts about Camp Lejeune, as well as some recent news about what’s being done to help victims:

It’s possible for pregnant women and new mothers to pass mercury on to their children. Additionally, young children are at a higher risk for exposure to mercury vapors because they have smaller lungs than adults and breathe faster.

If you’re a veteran, a member of the Reserves, or a member of the National Guard assigned to Camp Lejeune from August 1, 1953 through December 31, 1987, and you believe your medical condition was caused by the contaminated water there, don’t wait for VA compensation changes to be finalized. Contact Cuddigan Law at 402-933-5405. We’ll schedule an appointment to discuss your eligibility for benefits.