How does the VA rate Gulf War Syndrome? 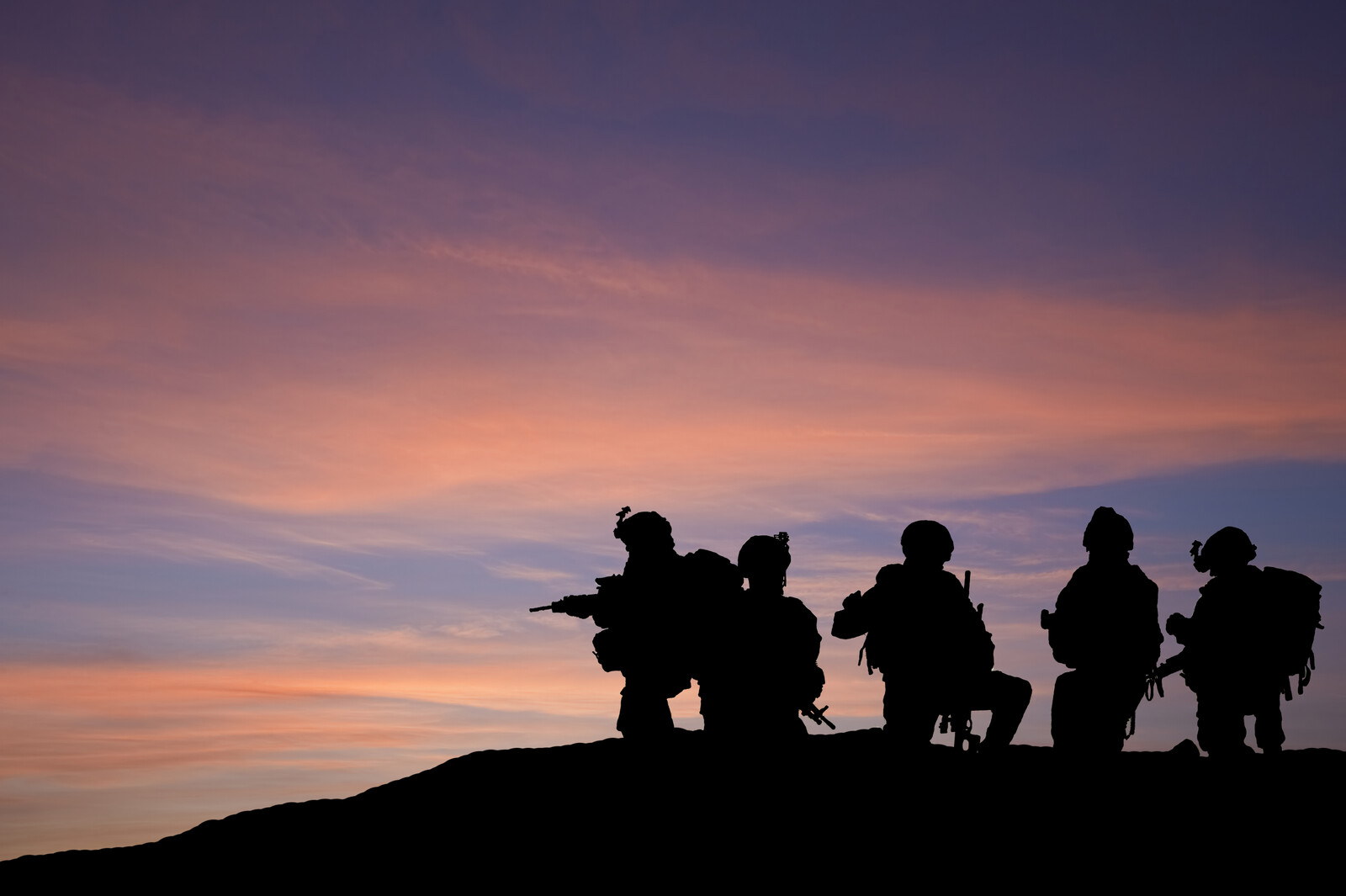 It has been more than 30 years since the start of Operation Desert Storm which became known as the Gulf War. During that two-month long conflict nearly 700 thousand men and women served in the Persian Gulf and it claimed the lives of 154 Americans. One of the tragic legacies of that war  has been the more than 100 thousand veterans who came home with debilitating health issues—constant pain and fatigue plus stomach, neurological, and memory problems. These conditions have become collectively known as Gulf War Illness or Gulf War Syndrome (GWS). Following the American military’s return to the region with the 2003 invasion of Iraq, service members once again began suffering from these same symptoms either during or after their return from the Persian Gulf.

If you served in southwest Asia anytime between 1990 and the present and have a medical condition related to your deployment, you may be eligible for monthly VA disability benefits. (For the definitive guide on winning VA disability benefits download our free book the Essential Guide to VA Disability Claims.) Additionally, the VA classifies certain chronic medical symptoms as presumptive. This means that veterans with these conditions don’t need the usual amount of evidence to file a disability claim.

What Illnesses and Disorders are Considered Presumptive for Gulf War Veterans?

You may qualify for benefits if you have one of these presumptive diseases:

To qualify as a Gulf War veteran, you must also prove:

The VA accredited attorneys at Cuddigan Law understand how difficult it is for veterans of the Gulf War to get their Gulf War Syndrome claims approved—the majority of claims are denied. If you're a veteran suffering symptoms you believe are associated with your military service in the Gulf War; or if you've applied and were denied benefits, call Cuddigan Law at 402-933-5405 for a free evaluation of your case. We can help determine if you qualify for VA disability.