Eligibility for VA Benefits After Exposure to Burn Pits

If you served in the Iraq and Afghanistan wars, Djibouti, or in the Southwest Asia theater of operations, you may have worked near open air burn pits, oil well fires, or other airborne hazards. After exposure to the toxic fumes from these hazards, especially the burn pits, many people returned home with respiratory illnesses or ultimately suffered other medical conditions, including:

During deployment, military personnel used these pits to burn many types of waste and trash, and the pits burned day and night. It’s reported that some bases burned over 200 tons of waste each day. The smoke from these pits created what some called a “toxic plume” that settled over the service members’ living quarters and work areas. The smoke was considered toxic because paint, petroleum, rubber, Styrofoam, human and medical waste, oil, electrical equipment, and even amputated body parts were burned in these pits—creating an airborne hazard, especially for people with asthma or other lung or heart issues. 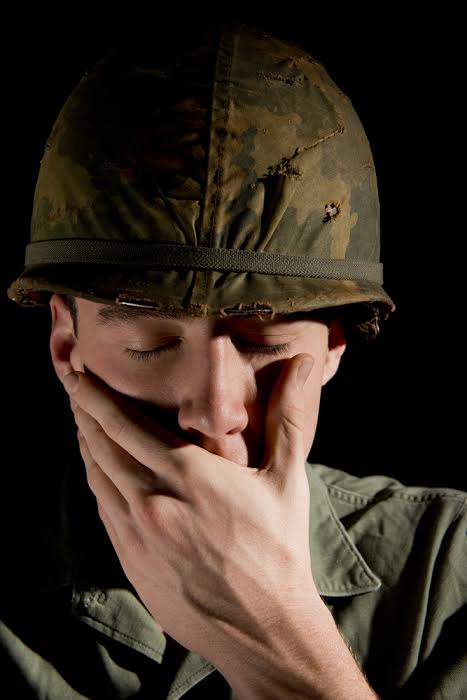 This makes getting VA disability for this exposure challenging. Currently, many soldiers feel their health was compromised due to their time spent near burn pits and have medical documentation to back up their claims. But without a recognized connection between these medical conditions and pit exposure, it’s much harder to get compensation. Because the VA determines these claims on a case-by-case basis, hiring a disability lawyer is in your best interests.

Although there isn't specific disability support for military personnel who believe their illnesses were caused by burn pit exposure, the Social Security Administration (SSA) added constrictive bronchiolitis to its Blue Book Listing of Impairments that qualify for benefits. Thus, veterans have better access to Social Security (SS) benefits for a medical condition associated with exposure to the toxic smoke that has significantly increased among veterans who served in the Afghanistan and Iraq wars.

Ways to Increase Your Chances of Receiving Compensation

If you choose to file a VA benefits claim for burn pit exposure, there are a number of things you can do to better improve your chances of receiving benefits, including:

If you worked near a burn pit and were exposed to its toxic fumes during active service, and you believe your respiratory issues are service related, contact Cuddigan Law at 402-933-5405. We’ll schedule an appointment to discuss your eligibility for benefits.