Burn Pits May Cause Respiratory Illnesses for Military Personnel

Many members of the military who served in Afghanistan, Iraq, and Southeast Asia returned home with various types of respiratory infections—some of which may be linked to exposure to burn pits during active duty. These burn pits were used to dispose of multiple types of waste during the wars. In a July 2016 study by the National Center for Biotechnology Information, an association was found between the higher incidence of self-reported respiratory and cardiovascular conditions in veterans and their exposure to emissions from these burn pits. 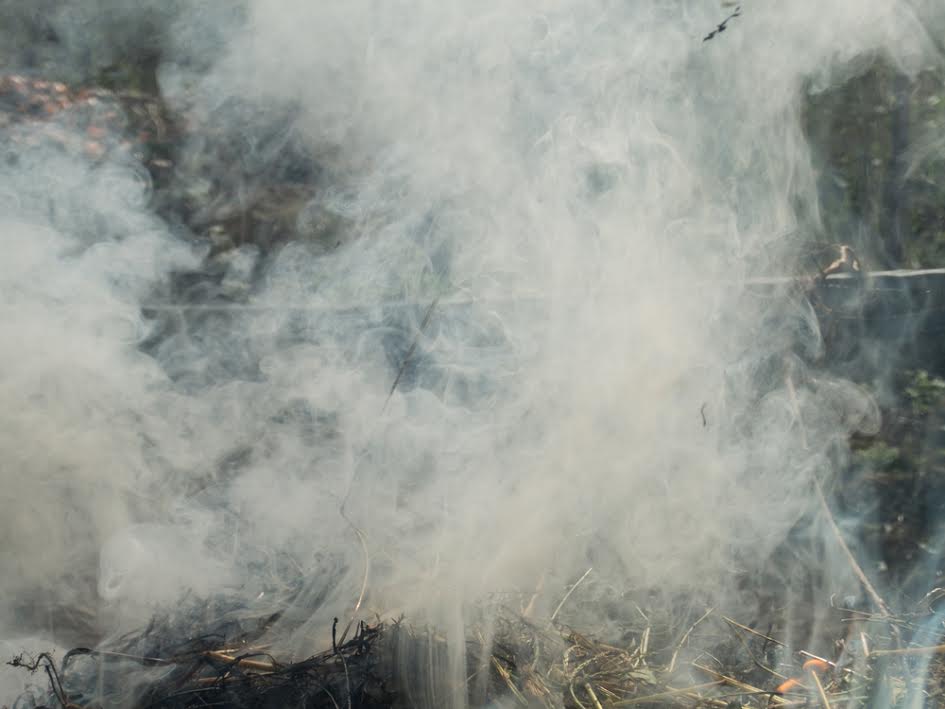 Although the U.S. Department of Veterans Affairs (VA) and Congress have investigated claims that exposure to burn pits emissions may lead to long-term respiratory diseases and conditions, there's still no evidence that links the two. While there isn't a presumptive service connection for respiratory illnesses due to burn pit exposure, you still may be eligible for disability from the United States Department of Veterans Affairs (VA).

You can file a claim for benefits that you believe are related to your exposure to burn pit emissions during active duty, and the VA will decide these claims on a case-by-case basis. Because obtaining benefits isn’t always easy, it’s helpful to hire a disability attorney to help you through the application and appeal process.

What Is a Burn Pit?

A burn pit is an open-air area created to discard and destroy trash and waste at military sites outside of the U.S. These burn pits were most commonly used in the wars with Iraq and Afghanistan. Service members relied on ditches and open areas to get rid of waste, and the pits burned around the clock to eliminate the tons of waste products that were generated on a daily basis.

The smoke from these burn pits contained substances that many believe can create both short-term and long-term health problems, particularly if a service member had asthma, other lung or heart issues, or was exposed to the burning waste for long periods of time. These open-air pits are allegedly more hazardous than commercial incinerators that use controlled, high-temperature burning.

The waste products and materials thrown into the burn pits created a “toxic plume” that often drifted or lingered over a base and permeated the working and sleeping areas of the soldiers—quarters that were sometimes less than a mile away. Retired U.S. army sergeant Marcus Hill, who served in Balad from 2004–2007, said, “Sometimes the smoke was so dense that you could breathe it in and back out again, kind of like smoking a cigar.”

The reason respiratory conditions may be a concern is due to the many types of waste products in the burn pits, including:

In a report released by the Office of the Special Inspector General for Afghanistan Reconstruction in February 2015, it notes that initially, plastics, tires, and batteries were often burned in the open-air pits. Additionally, even after these items were banned from inclusion in the pits, in some cases, military personnel still put them in the pits to burn. Retired army lieutenant colonel Rick Lamberth, who supervised the building of U.S. military bases in Iraq, testified before Congress in 2009, saying, “I witnessed burn pit violations on a weekly basis.”

During the Iraq and Afghanistan wars, there were over 220 burn pits, according to the Government Accountability Office and the Department of Defense (DoD). The DoD contracted former Haliburton subsidiary KBR Inc. to provide logistical support for the burn pits—which may have included equipment, facilities, technical information, and trained personnel to oversee and run these pits.

In 2008, U.S. veterans began suing KBR alleging that the smoke from the pits made them sick.  However, KBR claims that commanders in the military told them to operate the pits, and burning the waste products offered the “least negative option for disposal.” KBR also claims that if the company is held responsible, the military won’t have an easy time getting companies to oversee and perform this type of work in the future.

If you’re a veteran who worked around burn pits or was exposed to fumes caused by burn pits, and you believe your respiratory issues are service related, contact Cuddigan Law at (402) 933-5405. We’ll schedule an appointment to discuss your eligibility for benefits.