Referred to by some people as the “Agent Orange” of the Iraq and Afghanistan wars, the toxic fumes from open-air burn pits are believed to be the cause of many respiratory illnesses in military personnel and veterans. These pits were used to dispose of many types of waste, including regular trash, batteries, chemicals, petroleum products, vehicles, and even amputated body parts. 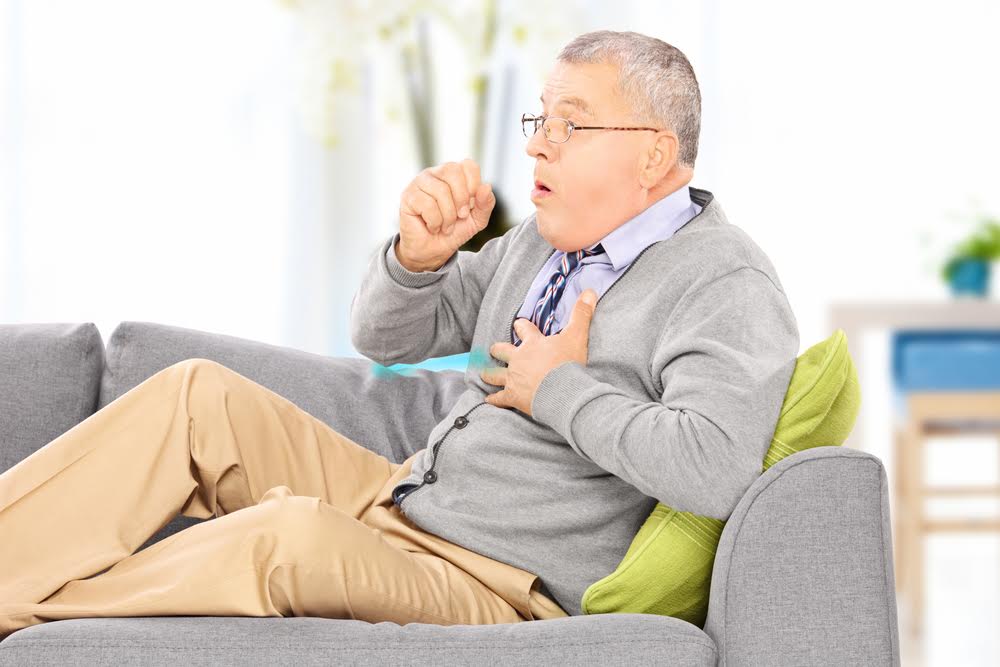 Before 2009, Pentagon health officials held the position that exposure to burn pit smoke and refuse on military bases did not cause long-term health problems in military personnel. Additionally, the Department of Defense (DoD) found that burns pits could affect short-term problems such as eye irritation and upper respiratory problems that could lead to coughing, but the agency said it was “less clear what other longer-term health effects there might be.”

But after 2009, the military acknowledged that some troops that were exposed to the burning waste material could be susceptible to “long-term health effects.” They recognized that some soldiers could be sensitive to the toxic smoke if they had pre-existing health conditions, asthma, or were exposed for long periods of time.

While the U.S. Department of Veterans Affairs (VA) and Congress have investigated claims that burn pit emissions exposed soldiers to toxic smoke that could lead to long-term respiratory diseases and conditions, they have found no definitive evidence the two are linked. But even without a presumptive service connection for respiratory illnesses from burn pit exposure, it’s still possible to file for disability. These claims are decided on a case-by-case basis. Because obtaining benefits isn’t always easy, it’s helpful to hire a disability attorney to help you through the application and appeal process.

Some members of Congress and many advocates for veterans have compared the exposure to burn pit smoke to Vietnam veterans who were exposed to Agent Orange—a highly toxic herbicide used during the Vietnam War to defoliate area jungles. During the war, the U.S. military sprayed 80 million liters of Agent Orange and contaminated the water and exposed more than two million military personnel with this chemical. When Vietnam vets returned home, many of them had nerve disorders, as well as digestive, respiratory, and skin problems. It took the government years to acknowledge that these medical conditions were a result of Agent Orange. Many advocates hope that the link between exposure to burn pit smoke and respiratory illnesses will be recognized much faster.

Over 64,000 veterans of the Iraq and Afghanistan wars have filed reports of their health issues on the VA’s Airborne Hazards and Open Burn Pit Registry—a database of health information given by service members who were deployed to areas with open-air pits. Cardiovascular toxicity, cancer, insomnia, respiratory diseases, and reproductive effects are just some of the health conditions being listed that are believed to been caused by exposure to the toxic smoke from burn pits. Of those veterans who filled out the questionnaire, approximately 30 percent were diagnosed with respiratory diseases.

Here are some other illnesses and conditions that may be associated with burn pit exposure:

Veterans who believe that they suffer injuries after being exposed to burn pits are eligible to register their exposure and medical conditions if they were deployed during the following timeframes:

If you’re a veteran who worked around burn pits or was exposed to fumes caused by burn pits, and you believe your respiratory illness or other medical issues are service related, contact Cuddigan Law at 402-933-5405. We’ll schedule an appointment to discuss your eligibility for benefits.