How does the VA rate respiratory illnesses?

If you're a veteran who worked in close proximity to open air burn pits during the Iraq and Afghanistan wars, in Djibouti, or in the Southwest Asia theater of operations, you may have returned home with symptoms of respiratory illness, or been diagnosed with chronic bronchitis or a rare illnesses known as constrictive bronchiolitis.

Many veterans of the Vietnam War who were exposed to Agent Orange developed different types of respiratory cancers. Similar to their cases, these respiratory conditions and other illnesses are eligible for disability from the United States Department of Veterans Affairs (VA). 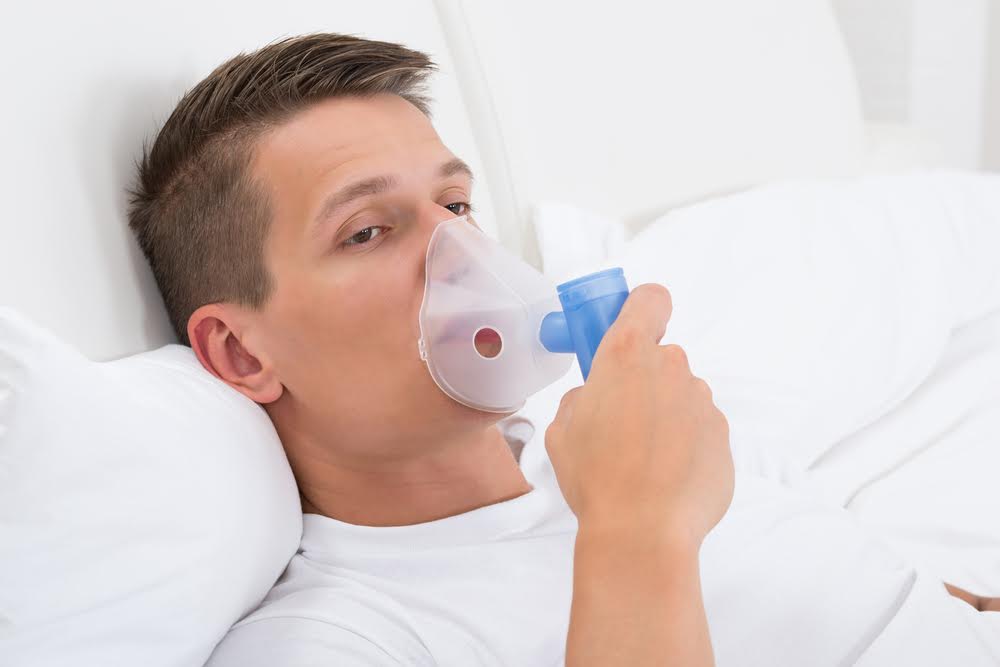 However, obtaining VA benefits for respiratory illnesses isn’t always easy. There are  some respiratory medical conditions that have been given a presumptive service connection. (This means that if you are veteran who served during the Gulf War have been diagnosed with a  certain medical condition you don’t need the usual amount of evidence to file a disability claim and can more easily secure VA disability compensation. Generally when veterans apply for disability benefits they must prove that their time in service either caused or aggravated their adverse medical conditions. In legal terms this is known as a nexus. But when VA grants presumptive status for an illness that skips the need for proof of a nexus making the path to getting disability payouts a little easier.)

The VA has also added nine respiratory cancers to the list of presumptive conditions for veterans who were exposed to burn pit smoke in Iraq, Afghanistan, and other overseas locations.

The nine respiratory cancers are:

Personnel exposed to excessive radiation during their service who developed lung cancer, bronchioloalveolar carcinoma, or cancer of the pharynx may also qualify for a presumptive service connection.

Additionally, people exposed to Agent Orange and other herbicides that have resulted in cancer of the trachea, lung, bronchus, or larynx are eligible. For most other respiratory illnesses, veterans must prove the service connection.

How Does the VA Rating System Work?

The VA ratings for the respiratory system are based on three main things:

To make determinations in these three areas, the VA requires an individual to go through pulmonary function tests (PFTs) to show if the lungs are functioning properly and how the body is affected. Because the lungs provide oxygen into the blood stream, if you have a severe lung condition, it can affect the heart, so various heart tests are included as part of the PFTs.

Here's a brief look at some of these tests and their VA ratings:

This series of tests records how the lungs and the airway to the lungs function. Ideally, a patient performs the tests before and after taking medication. If not, the doctor needs to explain the reasons for this in the medical report. The performance results after medication are the ones that must be used for the VA rating unless the results prior to taking the medication are worse—and this isn’t usually the case.

Here are the measurements used for the rating:

This test, also known as a stress test, determines how much oxygen is being used by the body when it’s performing at "maximum capacity." This is defined as the greatest amount of physical activity that can be "repeated and sustained" by the patient.

When the VA rates these conditions, the agency gives one rating for each respiratory condition, and uses the rating that best reflects the patient’s general, overall condition. Here's a brief look at some of these ratings:

If you're a veteran suffering from a respiratory illness you believe is service-related, particularly if you worked near open burn pits during your tour of duty, contact Cuddigan Law at 402-933-5405 or email us [email protected]. We’ll evaluate your claim to help determine your eligibility for benefits.