I’m a veteran with symptoms of sarcoidosis. What causes this disease?

Sarcoidosis is an inflammatory disease that can affect many body organs, but most often attacks the lungs. The inflammation that 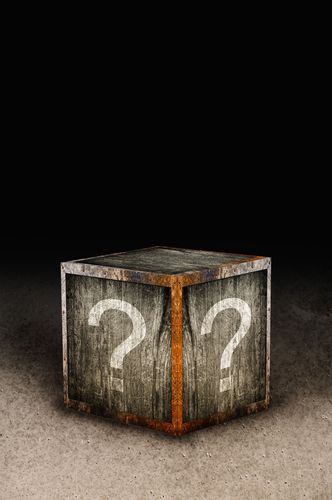 happens as part of this chronic condition causes a buildup of granular type nodules that look like grains of sugar or sand. When these granulomas gather or cluster together, they can change the way a body organ functions.

Researchers have theories about why this disease occurs and have conducted studies about the association of this disease with certain exposures, but the causes of sarcoidosis aren’t known. Anyone can suffer from sarcoidosis, including those who have served in the military and those who haven’t. If you’re a veteran and suffer from sarcoidosis or symptoms of this disease, your eligibility for benefits from The United States Department of Veterans Affairs (VA) will depend on whether your symptoms are chronic and related to your military service.

Sarcoidosis is sometimes considered a “mystery disease.” And although it’s believed there are many causes, no single cause has been identified. Some researchers think sarcoidosis occurs when the body’s defense system doesn’t respond the way it’s supposed to when there’s an “intruder” in the body—this is called an abnormal immune response. In healthy people, inflammation happens when the cells in the body’s immune system come to an organ to fight the intruder. But in someone with sarcoidosis, the cells cluster together and form lumps called granulomas.

Sarcoidosis is not unique to those who serve in the military, and there’s been no conclusive evidence to show that sarcoidosis in veterans and active service members is caused by occupational or environmental exposures. However, some military personnel may be subject to certain exposures associated with the development of this condition. Research shows that for those military employees serving on aircraft carriers, there’s a higher number of sarcoidosis cases. More studies indicate a relationship between some duties performed on-board ship and employees hospitalized for sarcoidosis.

While it’s not clear what triggers a body to have an abnormal response, theories suggest that sarcoidosis can develop if:

No one knows the exact reason why this overreaction occurs, but it may be caused by:

If you’re a veteran and suffer from sarcoidosis or the symptoms of this disease are interfering with your life and work, contact us at 402-933-5405 to discuss your situation. We can help determine if you’re eligible for VA Disability benefits.