Social Security and VA Disability Recipients Are Getting Their Biggest Pay Raise Since 2012 (But it’s not all good news.) 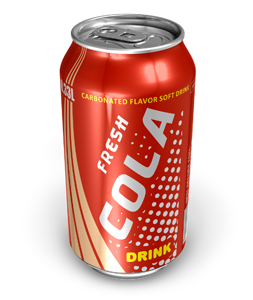 Americans who receive Social Security benefits (old age and disability), disabled veterans, and military retirees, will all be seeing bigger monthly checks beginning in December. The 2019 Cost-of-Living Adjustment (COLA) will result in a 2.8 percent increase, the largest increase since 2012. Last year’s increase was 2 percent and was 2 percent combined for the previous two years. The average Social Security retiree benefit is about $1,400 a month, so the 2019 cost-of-living adjustment will amount to an extra $468 for the year. For those receiving Social Security Disability Insurance (SSDI) the average benefit check is about $1,200 per month, so their increase will about $34 per month or a little more than $400 for the year. According to militarytimes.com “For a veteran or military retiree receiving $1,500 a month in benefits payouts, the COLA increase equates to more than $500 extra over the course of a year.”

However, the increase may not be as quite as rosy as it appears at first glance. In the past bumps in Social Security COLA have been eaten into by higher Medicare premiums for both Part B and Part D (prescription costs). The individuals who this will affect most adversely are those with lower benefits from around $600 to $634 a month, according to Mary Johnson, Social Security and Medicare policy analyst at the Senior Citizens League. “That group will likely see their Part B premium take up their entire COLA in 2019,” Johnson says.

Furthermore, benefit payments have lost a lot of their buying power largely because healthcare costs have risen much faster than COLA increases. Healthcare is not heavily figured into the COLA calculation. Although benefits have risen by 46 percent through cost-of-living increases since 2000, senior expenses have gone up 96.3 percent, according to a nonpartisan senior group.