The Serious Illnesses Suffered by Residents at Camp Lejeune

Marine Corps Base Camp Lejeune sits on 240 square miles of land in North Carolina near the mouth of the New River. This training facility has 14 miles of beaches that make it a superior location for amphibious assault training and fast deployments. The largest Marine Corp base on the East coast, Camp Lejeune has been the home to hundreds of thousands of Marines and their families.

However, people who lived or served at Camp Lejeune between 1953 and 1987 were exposed to drinking water and bath water containing dangerous chemicals, with concentration levels up to 3,400 times higher than is permitted by safety standards. It’s believed that the base housing areas included in the contamination were Midway Park, Berkeley Manor, Hadnot Point, Watkins Village, Tarawa Terrace, Paradise Point, and Hospital Point. 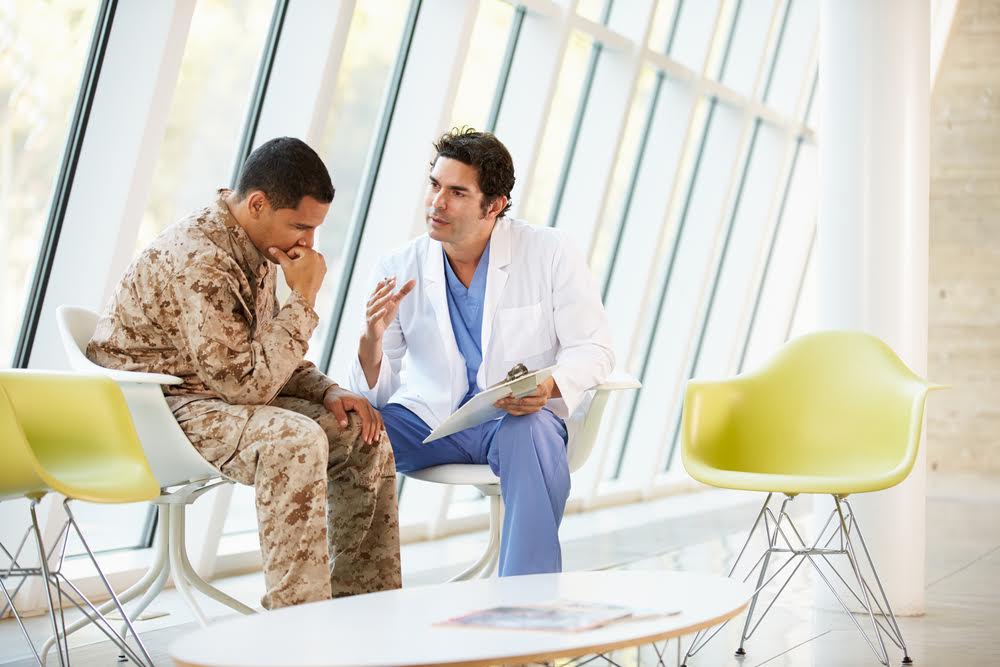 Years after being assigned to Camp Lejeune, residents of the base developed serious medical conditions and illnesses, including some rare cancers, which many believe were caused by exposure to the polluted water. The sources of contamination were solvents used by a dry-cleaning company near the base; leaks from underground tanks that stored fuel; and chemicals used to clean military equipment.

Since that time, victims of the contamination allege that Marine Corps officials knew about the chemicals and the risks to the residents at Camp Lejeune, but covered up the potential health consequences and never notified residents about the water.

After investigations in 2009 by the U.S. federal government about allegations of water contamination and failure by Marine Corps officials to resolve the problems, President Obama signed into law the Janey Ensminger Act in 2012—also known as the Honoring America's Veterans and Caring for Camp Lejeune Families Act of 2012. This legislation provided healthcare for those who developed 15 medical conditions due to the contaminated water.

The United States Department of Veterans Affairs (VA) proposed regulations in 2016 to give presumptive service connections for eight medical conditions caused by exposure to the contaminated water. However, the regulations haven’t gone into effect as of November 2016. Consequently, you may need help filing a claim for a disease or medical condition you believe is related to your time at Camp Lejeune, and you may want to consider hiring a disability attorney to help you through the application process.

The following 15 medical conditions and diseases were cited in the Act that would be covered by healthcare benefits:

It’s important to note that the Act did not make veterans and their families eligible for service-connected disability compensation for illnesses caused by the Camp Lejeune water. Rather, it made healthcare available for those who lived at Camp Lejeune for at least 30 days between 1953 and 1987.

In September 2013, the VA issued proposed regulations called Hospital Care and Medical Services for Camp Lejeune Veterans that outlined these veterans’ health benefits that would establish the following guidelines:

If you’re a veteran, a member of the Reserves, or a member of the National Guard assigned to Camp Lejeune for more than 30 days during 1953 through 1987, and you suffer from an illness or disease caused by the contaminated water there, contact Cuddigan Law at 402-933-5405. We’ll schedule an appointment to discuss your eligibility for benefits.