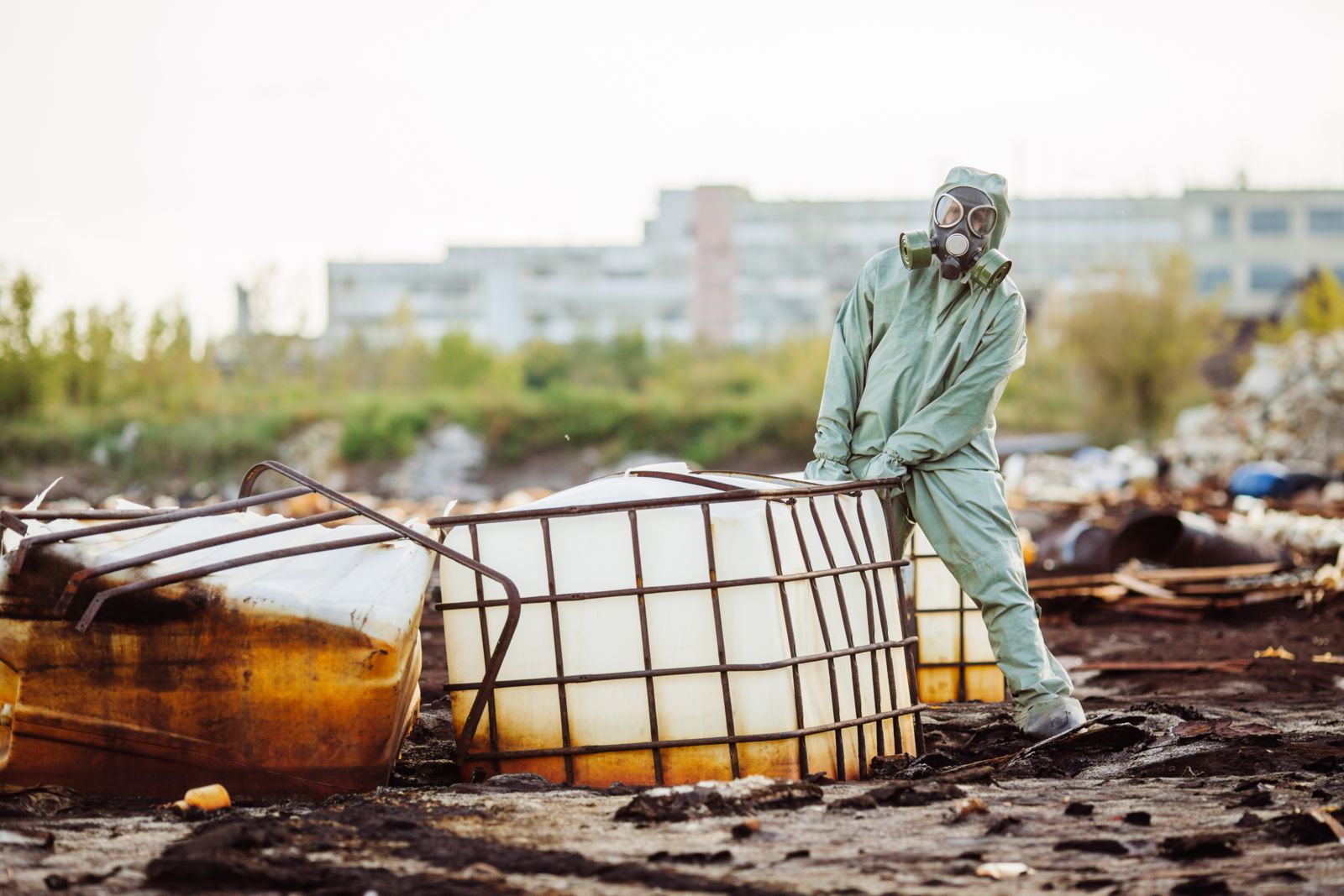 Veterans suffering from health issues caused by exposure to toxic materials will get improved VA benefits and health care under the provisions of the Sergeant First Class Heath Robinson Honoring Our PACT Act of 2022. The law, passed both houses of Congress with solid bi-partisan support, will  “provide…historic relief to all generations of toxic-exposed veterans” including those service members exposed to burn pits, contaminated water at Camp Lejeune, and Agent Orange in Thailand and other locations according to law’s co-sponsors Senators Jon Tester (D-MT) and Jerry Moran (R-KS). In a statement, President Joe Biden said, "This legislation makes good on our sacred obligation to care for veterans, their families, caregivers, and survivors."

What Expanded Benefits for Veterans Exposed to Toxic Materials Means Under this Bill:

Since September 11, 2001, up to 3.5 million deployed service members have potentially encountered toxic exposures from burn pits. Until almost 2010, the U.S. military kept burn pits on bases for the disposal of chemicals, plastics, medical waste and other substances that were burned with jet fuel, creating toxic smoke.

Here is who is covered under this new legislation:

A veteran who, on or after August 2, 1990, performed active military, naval, or air service while assigned to these countries (including the airspace above them):

A veteran who, on or after September 11, 2001, performed active military, naval, or air service while assigned to these countries (including the airspace above them):

(For more on burn pits watch this video: What Are Burn Pits? And How Did They Affect Our Military Service Members?)

Expanded Presumptions for Veterans Exposed to Agent Orange and Other Herbicides

Veterans who served with active military, naval, or air service in the Republic of Vietnam from January 9, 1962 to May 7, 1975, have been granted a presumption of service connection which means that for VA disability cases the VA must assume that veterans who served in certain locations and during certain time periods were exposed to toxic chemicals like Agent Orange. It means these veterans no longer have to provide proof of an in-service event, injury, or illness that led to their disabilities which removes some of the obstacles associated with filing a VA disability claim.

The PACT Act of 2022 extends the presumption of herbicide exposure to veterans who had active military, naval or air service to these locations during these specified dates:

Camp Lejeune in North Carolina is the second largest Marine Corps base in the U.S. Since 1941 it has been home for hundreds of thousands of soldiers and their families. Between 1953 and 1987, the water at Camp Lejeune was contaminated by dangerous chemicals, including solvents used at a dry-cleaning company nearby, military cleaning equipment, and leaks from underground fuel storage tanks. The concentration levels for these chemicals were found to be as much as 34 hundred times higher than allowed by safety standards. During that time, it’s believed that nearly one million military members and their families living at the camp were exposed to the polluted water—bathing in it and drinking it for extended periods of time. Later, countless residents developed serious medical conditions, including cancer.

Included in the PACT Act of 2022 is the Camp Lejeune Justice Act, which allows anyone who lived or worked at Camp Lejeune to sue the government for damages if they were stationed at the camp for at least 30 days between August 1, 1953 and December 31, 1987, and later suffered an illness linked to the contamination. (This is in addition to eligibility for VA disability benefits if you suffer an illness caused by exposure to the camp’s contaminated water during this time period.)

VA Disability Attorneys in Your Corner

If you were exposed to toxic materials during your time in the service and are coping with health issues, you deserve the disability compensation you have earned. You don’t have to take on the VA bureaucracy on your own. At Cuddigan Law you have team of professionals in your corner who know the system and will fight for your rights. Contact our VA disability attorneys by calling 402.933.5405 or emailing [email protected] for a free evaluation of your case.