What is Ménière's disease? 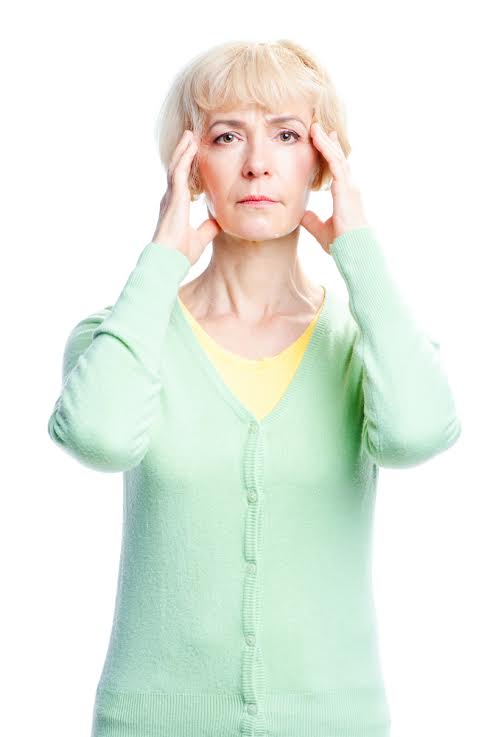 Ménière's disease is one of many vestibular balance disorders that affects the inner ear—the part of your ear responsible for hearing and balance. According to the National Institute on Deafness and Other Communication Disorders, it’s estimated that over 600,000 people in America have Ménière's disease. While people who suffer from this disorder can experience a variety of symptoms, the most common are vertigo—where the patient feels that he’s spinning—imbalance, nausea, and vomiting. In general, Ménière's disease only affects one ear.

When a patient suffers an attack of Ménière's disease, he usually first feels a fullness in one ear, followed by any of the four major symptoms. An episode generally lasts from two to four hours, and the patient may want to sleep for several hours following a severe attack.

Obtaining Social Security (SS) disability benefits for Ménière's disease can be challenging if you don’t have the appropriate symptoms listed in the SS Blue Book of Impairments. To prove that your symptoms have disabled you, it’s helpful to have a disability attorney to help get your claim approved for this condition.

After discussing your symptoms with your doctor, he'll likely order tests to evaluate your hearing, your balance, and to rule out other conditions that could be causing your symptoms. These tests can include:

The results of your tests are important pieces of evidence needed by the Social Security Administration to approve your disability claim.

Get Help With Your Claim

If you suffer from Ménière's disease and have a disability due to this condition, it’s possible to obtain SS disability benefits. Contact Cuddigan Law for a free evaluation of your eligibility for compensation.