As Someone Previously Stationed at Camp Lejuene, What Do I Need to Know the Water Contamination There?

When Camp Lejeune was built at the mouth of the New River in North Carolina in 1941, it’s doubtful anyone could have predicted the environmental disaster that would impact nearly one million soldiers and their families who lived there. Located on 240 square miles of land with 14 miles of beaches, Camp Lejeune was considered an excellent location for amphibious warfare training. 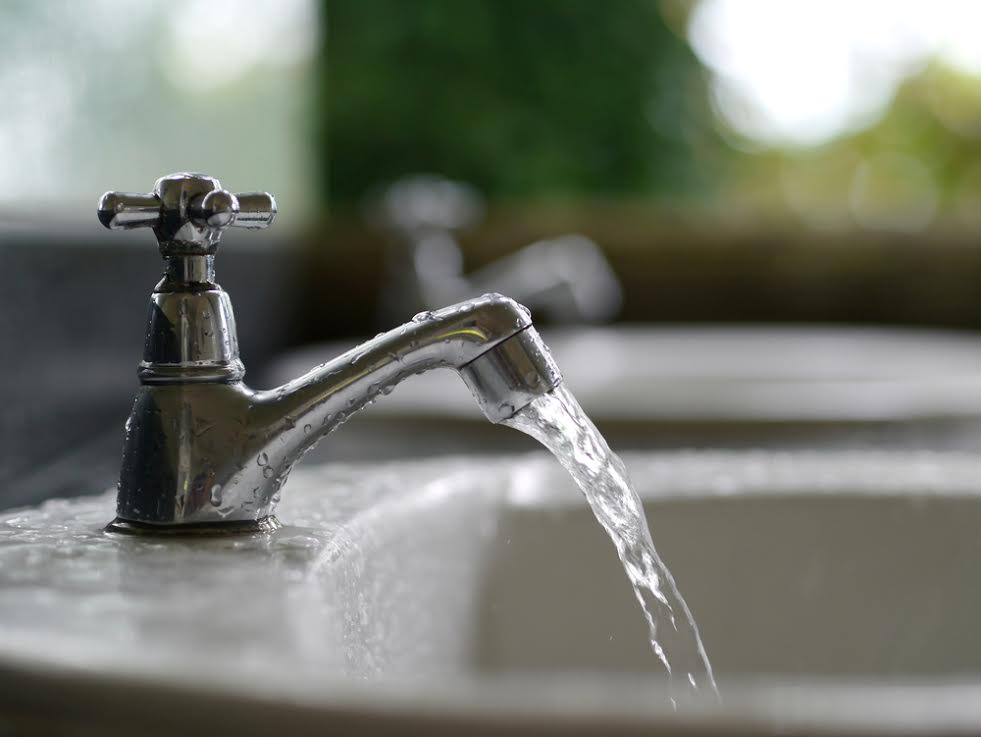 However, countless soldiers and their families who lived at Camp Lejeune from 1953 through 1987 were exposed to contaminated water; tainted with hazardous chemicals at concentration levels that far exceeded safety standards. In the years after leaving Camp Lejeune, many of these residents developed serious medical conditions believed to be caused by the contaminated water. As early as WWII, many military base personnel used chemicals and toxic substances and then disposed of them in ways that allowed for them to leech into the soil and water. Later, it was determined these chemicals posed a variety of health risks.

Although the United States Department of Veteran Affairs (VA) has made healthcare available to the victims of Camp Lejeune, and proposed regulations to establish presumptive service connections for eight medical conditions caused by the contaminated water, people still have many questions about the polluted water and the medical conditions suffered by so many who lived at the base.

The countless number of illnesses suffered by residents of Camp Lejeune and the investigation into the Marine Corp’s alleged cover-up of the water contamination generated a great deal of concern. Here are some of the most common questions about the environmental disaster there, and some general answers to those questions:

Hundreds of thousands of soldiers and their families, as well as civilians who lived and worked in close proximity to these bases, may have been affected by these chemicals after drinking the water, using the water for bathing and doing dishes, and exposure through “vapor seepage.”

Research shows that many of these chemical compounds seeped into the ground water supply on several military bases and, in some cases, impacted properties near the bases, including schools, churches, and private wells.

If you’re a veteran, member of the Reserves, or a member of the National Guard assigned to Camp Lejeune at any time from 1953 through 1987, and you believe that you suffer from a disease or an illness caused by the contaminated water there, contact Cuddigan Law at 402-933-5405. We’ll schedule an appointment to discuss your eligibility for benefits.