Your Vote is Your Voice: Perspective from Tim Cuddigan 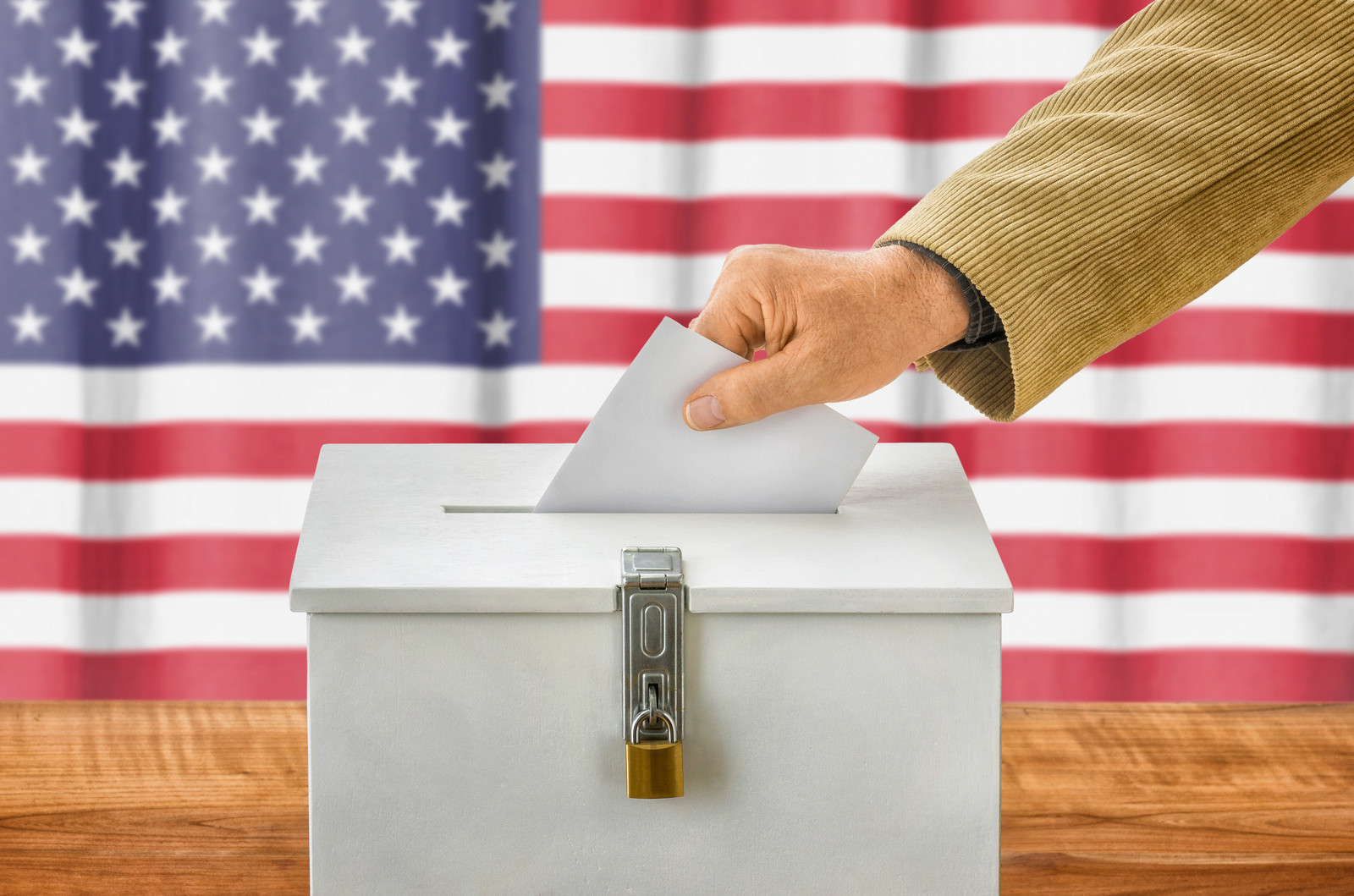 Your vote matters. I believe it is important to vote, because it is so much more than just expressing your opinion. I think Lyndon Johnson, our 36th President, summed it up best when he said, “The vote is the most powerful instrument ever devised by man for breaking down injustice and destroying the terrible walls which imprison men because they are different from other men.”

I have heard some people say “my one vote will not make a difference”. In the national presidential race your vote may be one drop of rain, but in state and local elections (which have the most impact on your life); your vote is a bucket of water. Elections for school board members, city council representatives, judges, tax proposals, and many other elections have often been decided by a mere handful of votes. Your vote does matter.

Regrettably, too few Americans exercise their right to vote. In the 2012 presidential election only about 58 percent of eligible voters cast their ballots. Today approximately one in four eligible Americans are not even registered to vote. According to demos.org, unregistered voters “are disproportionately low-income voters, people of color, and younger Americans.”

Unlike other countries in the world, where voting is a requirement and non-voters can face stiff penalties and sanctions, in the U.S. voting is up to the individual. I know that not voting can be an expression of a political opinion, but I feel strongly that voting is a responsibility. I believe that voting is not necessarily about supporting a specific party, candidates or even ballot issues. Voting is about supporting the idea of free choice. It is an expression of our rights as American citizens. Voting is a reaffirmation of our treasured American system where power changes hands peacefully and at the will of the people.

My final reason that you should vote is that it is easier now than ever. With the expansion of absentee voting you can vote by mail and you won’t have to take time away from your work or family to go to a polling place.

Your vote is your voice. Be heard.