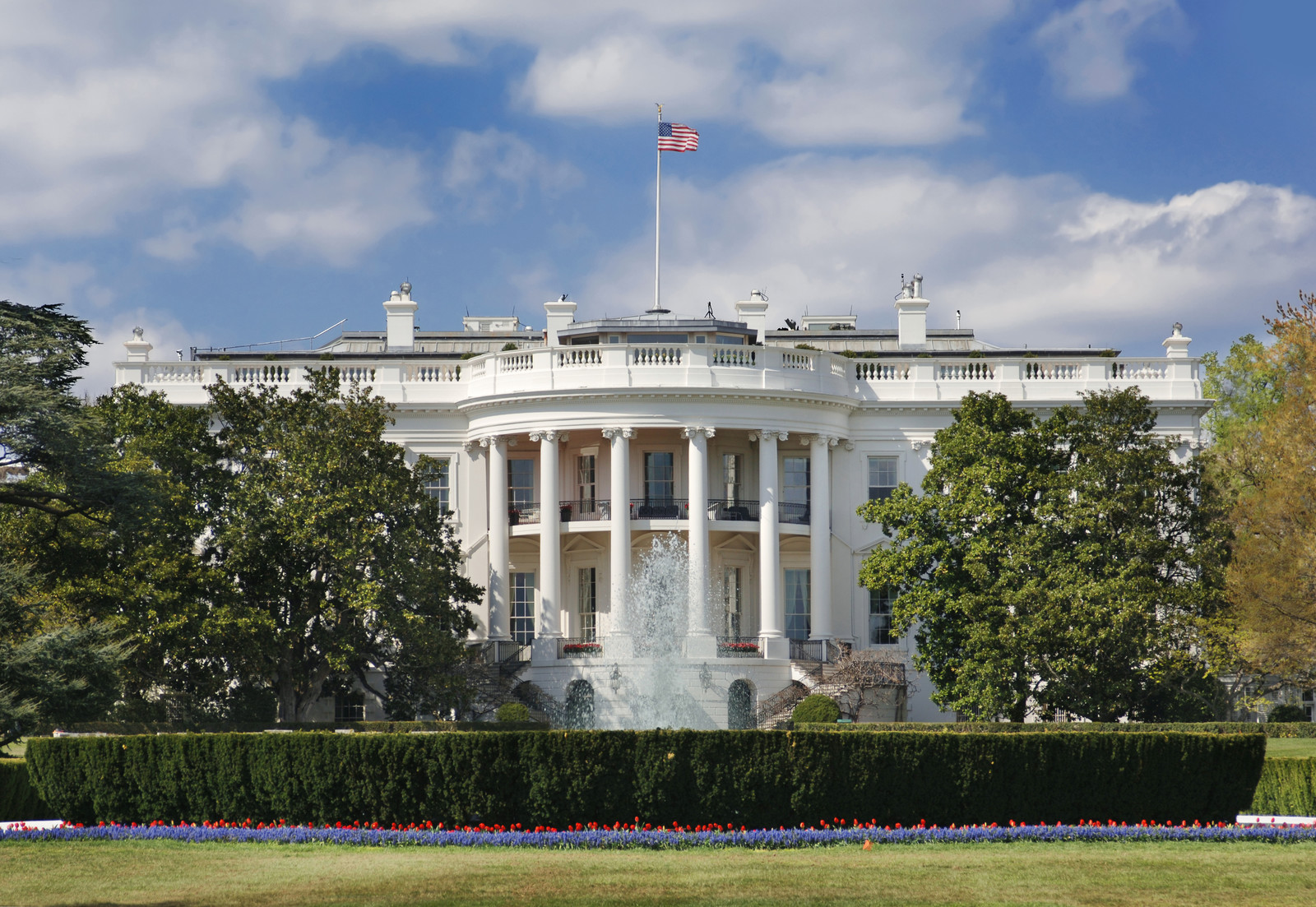 During the contentious 2016 presidential campaign, President Trump pledged he would do everything he could to support America’s veterans and he sharply criticized the Obama administration for failures within the Department of Veterans Affairs. As reported in the New Republic he told the Retired American Warriors PAC last October: “You’re amazing people, great people. Our veterans, in many cases, are being treated worse than illegal immigrants, people that come into our country illegally.” “Honor their valor,” his foundation’s website still insists. But now, it is apparent that Trump’s policies – whether by intention or by accident – are damaging Americans who served in uniform.

In a flurry of executive orders, the newly-elected President has shaken things up in Washington as he promised he would do when on the campaign trail. One of his orders has imposed a 90 day hiring freeze on all federal agencies. But any federal hiring freeze—even a temporary one—has a disproportionate impact on veterans, because several legislative initiatives over the past few years have given former service men and women preferential consideration for filling government jobs. The programs have been successful. The Military Times reported last November that veterans now comprise roughly one third of the federal workforce—holding more than 600,000 positions. “The freeze…make[s] the preferences for veterans in applying for jobs in federal hiring meaningless,” The Military Times said in January. "There's no preference if there's no job," said Lawrence Korb, an assistant secretary of defense for personnel in the administration of President Ronald Reagan.

The hiring freeze impacts other veterans in additional ways. The hiring freeze also applies to the VA, “which had been seeking to bring on 2,000 new employees to help clear up appointment backlogs and improve care,” says the Military Times. The Administration justified the VA hiring freeze by saying “that it would be fiscally irresponsible at this time to add workers to a dysfunctional system at the VA. Right now, the system's broken," White House Press Secretary Sean Spicer said. "When you have a system that's not working, and then going out and hiring additional people doesn't seem to be the most efficient way of solving the problem."

But some veterans advocacy groups say the hiring freeze will only increase wait times and accessing care more difficult at VA medical facilities. “This is going to really impact veterans in a negative way,” Peter Kauffmann, a former U.S. Navy officer and current senior adviser to VoteVets.org, told the New Republic. “Keeping in mind the devastating impact of PTSD on a generation of veterans…[i]f we can’t staff suicide hotlines this may cost the lives of veterans,” he said. “That’s not hyperbolic. That’s actually true.”