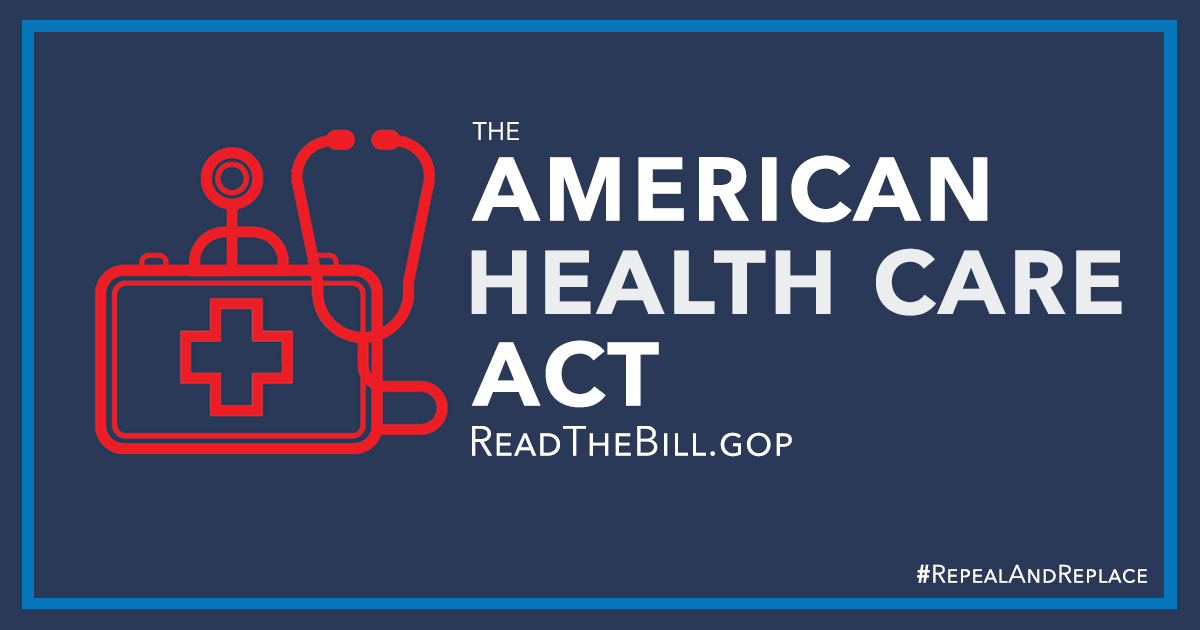 In the days since the House of Representatives passed the new American Health Care Act (AHCA), (also known as “Trumpcare”) a lot has been written and said about this bill from both ends of the political spectrum. But here in this newsletter, let’s specifically look at four ways Trumpcare, if it becomes law, will impact disabled Americans.

1.  Medicaid will be slashed. The AHCA takes away over $800 billion from Medicaid over the next ten years. As it is now, the way Medicaid works is that each dollar for Medicaid from the state is matched by an equal or greater federal contribution — think of it as a kind of partnership agreement. Many disabled Americans, who are unable to work and are financially barely scraping by, rely on Medicaid to pay for doctors, medicine and other life-saving treatments. The cuts to Medicare will limit the ability of the states to meet the needs of their most vulnerable citizens.

2. More of the disabled are likely to end up in nursing homes and institutions. Many who are helped by Medicaid depend on the modest lifeline it provides to pay for services like personal care assistants to help them feed themselves, to help them get dressed in the morning and even help them use the bathroom. Cuts to Medicaid will mean that many disabled individuals will no longer be able to live in their own homes and they will lose a big chunk of their personal freedom. When they have to forgo personal help they will be forced into nursing homes and other institutions. In a press release, the not-for-profit advocacy group The National Disability Rights Network, said, “[do] not to send people with disabilities back to a time when it was nearly impossible for us to obtain health insurance, live in the home of our choice or participate in community life. We will never go back to those days. Never.”

3. Those with pre-existing conditions will no longer be protected. Under Obamacare, health insurance companies can’t refuse to cover you or charge you more just because you have a health problem which you had before the date your health coverage starts. Under the provisions of the AHCA, states can waive these protections, that is the Iowa or Nebraska legislature could allow insurance companies to charge you more if you have a pre-existing condition like diabetes, cancer or asthma (to name just a few conditions). If this happens, for many people with disabilities the cost of health insurance will become so steep that they will be priced out of their coverage. The Center for American Progress using insurer data from the Centers for Medicare and Medicaid Services found that “people with metastatic cancer would see an annual surcharge of more than $140,000, people who've had a heart attack would see a $58,000 bump, people with depression or bipolar disorder would see premium hike by $8,500, and pregnant women would see costs rise by $17,320.”

4. High Risk Pools Are Risky Business. The AHCA proposes to fund “high risk pools” which supposedly will provide insurance for people with pre-existing conditions. But many critics of the AHCA are skeptical including the American Civil Liberties Union which said: “Unfortunately, ‘high risk pools’ have been tried repeatedly and have repeatedly failed for three main reasons: They impose premiums so high that most people cannot purchase the coverage. They cover only about half of the health care needed by the individual, and they impose life-threatening waiting periods. This latest effort underfunds risk pools by $200 billion — and it’ll be people with disabilities and others with chronic health needs left holding the bag.”

Instant Download: 5 Tips To Help You Win Your Disability Case

More than 50 health and consumer organizations including the American Medical Association, AARP and the Consumers Union have publicly expressed their opposition to the AHCA.  Arc, an organization which advocates for people with intellectual and developmental disabilities said, “The American Health Care Act shows callous and dangerous disregard for the wellbeing of people with disabilities and their families and erases decades of progress. Now we turn to the Senate, our last line of defense. We intend to work with Senators on both sides of the aisle to oppose this harmful legislation. We continue to encourage disability advocates across the country to reach out to their Senators to voice their concern about this bill.”

Are you having trouble receiving the disability compensation you deserve? Contact us online or call us directly at 402.933.5405.