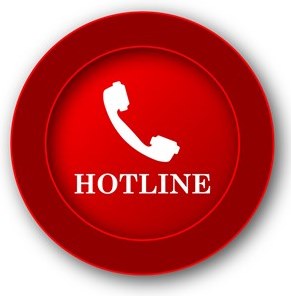 On the campaign trail, candidate Donald Trump promised he would set up a VA hotline to field vets complaints and speed up reforms at the VA. The Military Times took President Trump to task in a recent web article.  “Nearly four months into his presidency, Donald Trump’s White House has not set up [the] promised hotline,” the Times said. “The idea was part of candidate Trump’s 10-point plan to help veterans unveiled last July. Most of the other promises are also unfulfilled.”

White House officials told the Military Times “they have no updates on when or whether the hotline will be established.”

Are you veteran having trouble receiving the disability benefits you deserve? Contact us online or call us directly at 402.933.5405.