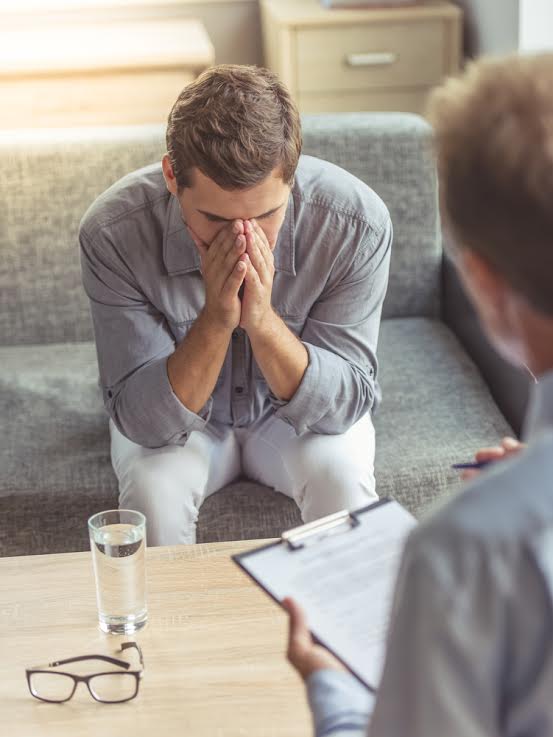 Mental illness, unfortunately is often accompanied by stigma and many people still believe mental disorders happen to other people and aren't often prepared when a family member suffers from one. However, it’s estimated that over 50 million people in the U.S. suffer from some type of mental disorder every year.

A mental illness is a disease that, due to confusion and disruption in a person’s thoughts, behaviors, and actions, makes it difficult for that person to cope with daily routines and ordinary life interactions and responsibilities. There are over 200 forms of mental illness, including the following more common types:

There are many reasons people suffer from mental health problems. Mental illness may occur because of excessive stress—sometimes related to a particular event or situation. And it can also be caused by biochemical imbalances, genetic factors, a person’s reaction to environmental stresses, a particular trauma, or a combination of all of these.

Schizoaffective disorder is one type of mental disorder that includes both psychosis—a loss of contact with reality—and mood disorders. If you suffer from schizoaffective disorder or another mental illness, and your symptoms have made it difficult for you to sustain gainful employment or function on a daily basis, you may need compensation from Social Security.

However, because the process to applying for benefits can be complex and challenging, you may want to consider hiring a disability attorney to help with your claim for schizoaffective disorder.

This mental illness isn't well understood as other mental disorders because each person suffers from schizoaffective disorder differently. However, here are some facts about it:

2. People who suffer from schizoaffective disorder deal with many symptoms. The symptoms can present from both the schizophrenic side of the disorder and the mood disorder element, including:

3. People who suffer from schizoaffective disorder often lack an interest in their personal hygiene and cleanliness; have reduced and weak social skills; and may feel alienated by their peers.

5. Treating schizoaffective disorder usually involves two strategies: medication and therapy. Medications for this mental illness are used to help patients who suffer from mania, depression, and psychosis. Therapy options include group talk, family talk, and individual counseling, as well as psychotherapy that involves behavior modification to help the patient develop coping skills and ways to deal with social interactions.

We Can Help With Your Claim

If you or a family member suffers from mental illness, particularly schizoaffective disorder, and your symptoms are debilitating and you’re unable to work, contact Cuddigan Law at 402-933-5405. We’ll evaluate your eligibility for Social Security benefits. 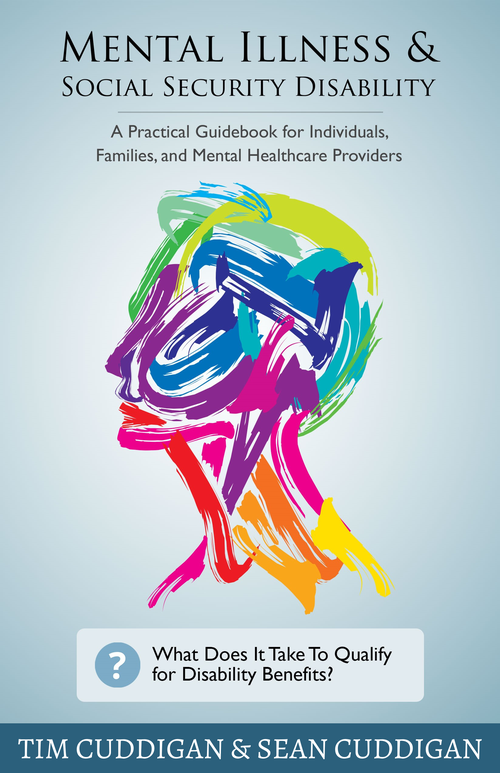