Yes. For many years after the Vietnam War, sailors who served in the Blue Water Navy and were exposed to Agent Orange but didn’t have “boots on the ground” were denied benefits from the U.S. Department of Veterans Affairs (VA). 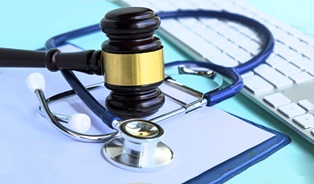 Thousands of service members were exposed to this deadly toxin—a chemical used as a tactical defoliant to remove dense vegetation, tree leaves, plants, and crops that helped conceal the Viet Cong and Vietnamese troops. Exposure to Agent Orange was later linked to serious diseases, but only those who had actually stepped foot on Vietnam soil were eligible for Agent Orange-associated benefits.

The ruling was made in the case Procopio v. Wilkie. Alfred Procopio Jr., who suffered from diabetes mellitus and prostate cancer, was denied service-connection benefits because his ship hadn’t sailed in Vietnam’s inland waterways, and he’d never had boots on the ground in the country.

However, both of Procopio’s medical conditions are cited on the VA’s list of presumptive diseases linked with Agent Orange exposure, and the USS Intrepid—the aircraft carrier on which Procopio served—was stationed inside Vietnam’s 12-mile territorial waters.

Procopio sued the VA and won in a 9–to–2 decision, with the court ruling that the Agent Orange Act of 1991 never intended to exclude military personnel who served on the seas. This ruling required the VA to recognize Agent Orange-linked diseases in Blue Water Navy vets. These vets worked aboard ships that pumped in potentially contaminated water used to shower and do laundry, and may have been distilled for drinking.

If you're a Blue Water Navy vet and believe your medical condition is linked to Agent Orange exposure, contact Cuddigan Law. You’re now eligible for VA benefits, and we can help prove your disease qualifies for compensation. Call Cuddigan Law to get help with your VA disability application today. Let our experienced lawyers go to work for you—contact us to speak with an intake specialist for free. 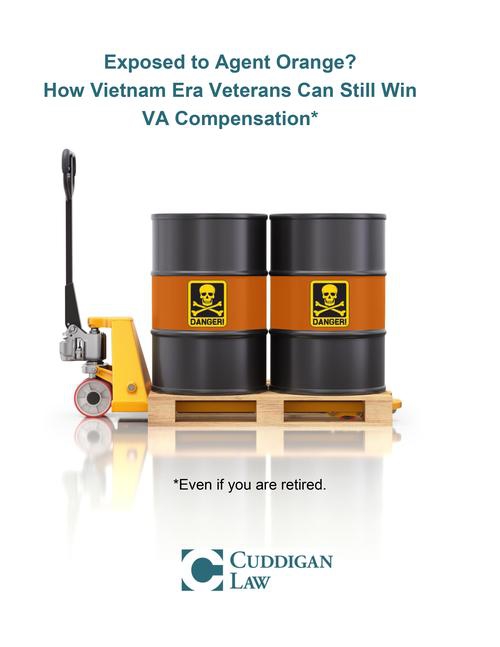