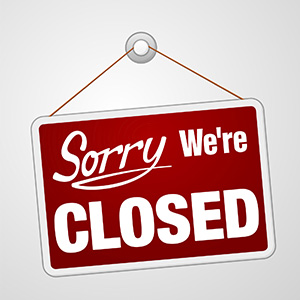 The Social Security Administration (SSA) originally proposed to have employees return to the office by the beginning of this month, but these plans have now been put on back burner.

In a statement released in late December the SSA said: “You may have seen a proposed reentry date of January 3, 2022 in the draft reentry plan that we provided to our unions, or in the media. While some executives reentered on December 1, we have not set a reentry date for the rest of the agency.”

Since March 2020 the more than 1,200 SSA field offices have been mostly closed to the public, or open by appointment for “dire-needs” only, which generated criticism from both taxpayers and Congress.