Social Security Benefits Higher in 2017, But Not By Much 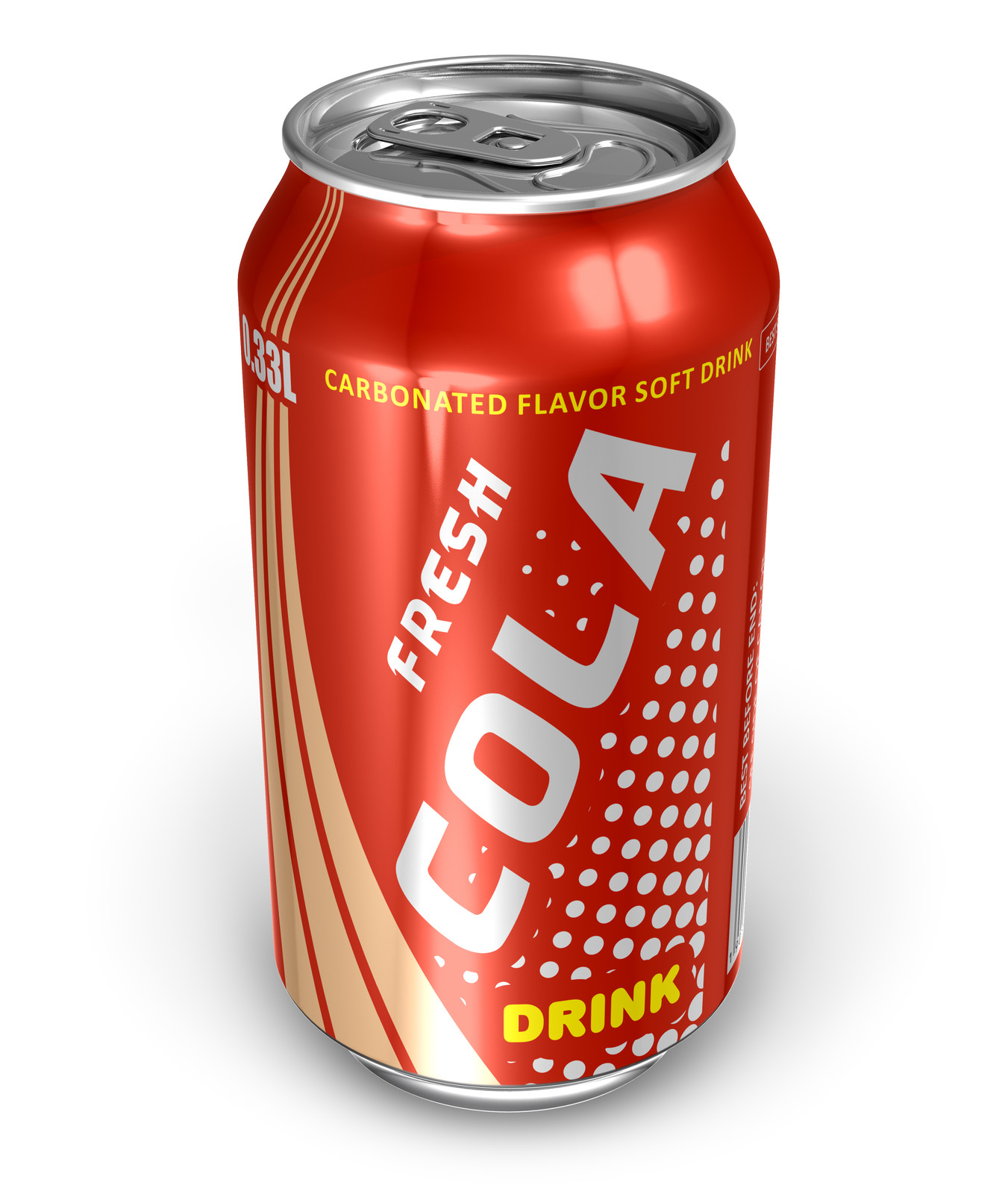 Your Social Security check next year will grow by a puny .03 percent—which means the average Social Security benefit starting in January will be $1,360 a month, about $5 more than it is now, according to the Social Security Administration. That will be about enough to buy one of the drinks at your local coffee shop.  But, as noted by a Reuters reporter, “the entire increase likely will go to straight into higher Medicare Part B premiums, which are deducted from benefit payments for most retirees.”

Every year the Social Security Medicare Board of Trustees looks at the Consumer Price Index for Urban Wage Earners and Clerical Workers, (CPI-W) and sets the Cost-of-Living Allowance (COLA) rate—how much Social Security Benefits will increase—for the next year. Critics of this method of setting the COLA rate say it does not accurately reflect the increases in expenses those receiving Social Security benefits actually have to face.

This measly COLA increase comes after no COLA increase this year and at a time when healthcare cost inflation has hit an all time high with medical procedure costs and prescription drug costs taking a bigger bite out of Social Security checks.