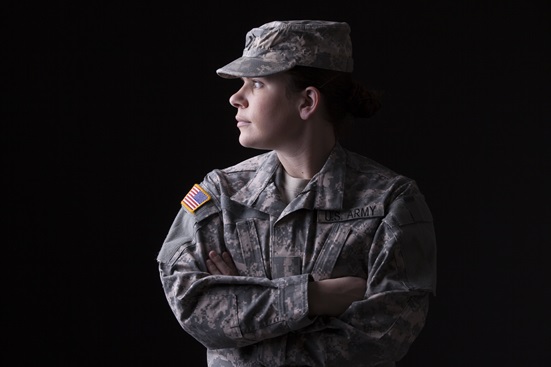 There are approximately 20 million veterans in the United States, and over two million are women. While their military service has been heroic and courageous, with some women achieving high-ranking positions, commanding ships, and receiving prestigious military awards, the contribution of servicewomen has often been often overlooked, if not completely ignored.

Additionally, female veterans have a variety of gender-related health concerns that often begin when they enter the military and continue when they return home. After leaving active duty, many are faced with mental health issues, some of which are seriously disabling. It’s possible for women veterans to obtain disability benefits from the United States Department of Veterans Affairs (VA) if they can show that their mental health issues are service-connected.

Dealing with post-military life is significantly different for women than for men for a variety of reasons. These include:

All of these situations can make dealing with civilian life especially challenging for female veterans. Not only do they suffer from PTSD following their return home, they often face:

In 2017, according to the National Veteran Suicide Prevention Annual Report, the suicide rate was twice as high for servicewomen as it was for civilian women.

If you’re a female veteran seeking disability benefits from the VA for service-connected PTSD or other mental health issues, contact the legal team at Cuddigan Law. Our attorneys have been supporting veterans for years, and we will help document your symptoms with your treating medical providers to describe the full extent of your limitations. We know exactly how much these disability benefits mean to you. If we accept your case, we will take all steps within the law to help you get them. If your mental health condition is making it impossible for you to work, contact Cuddigan Law at (402) 933-5405, to speak with an intake specialist for free.