During the Iraq and Afghanistan Wars, the military used burn pits to dispose of common waste and materials. These open-air areas would burn day and night, and many of the waste products put into these pits were potentially toxic. Smoke emitted from the pits contained substances that are suspected to have negative health effects on active military personnel. 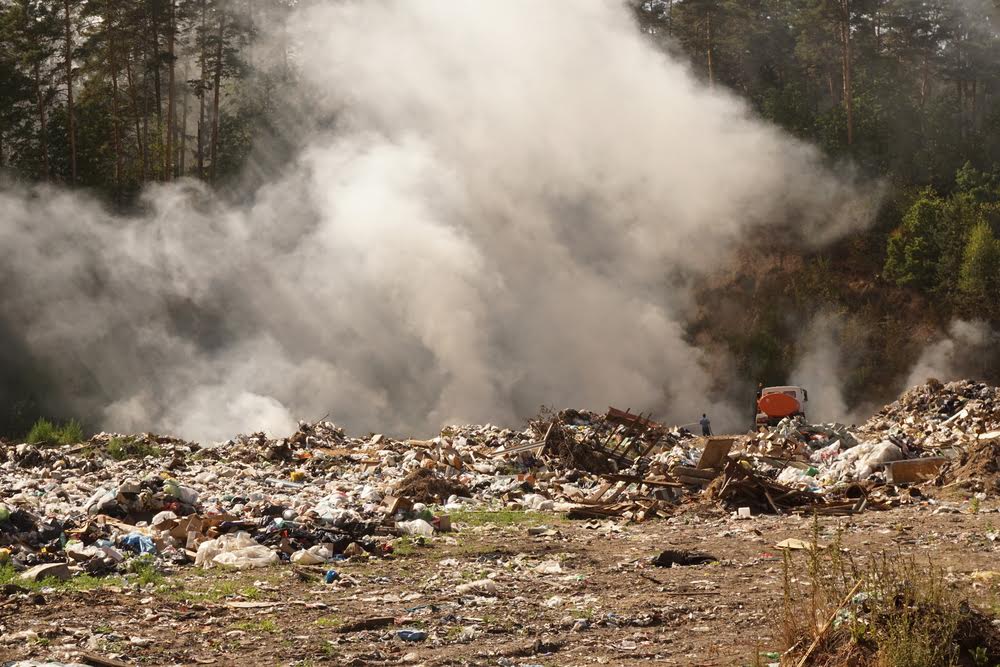 The burning waste in the pits included human waste, petroleum, plastics, discarded food, and even body parts. This created clouds of dense, black smoke that hovered over the barracks and work areas. Soldiers exposed to this smoke for long periods of time or who had pre-existing conditions such as asthma or lung or heart conditions may now be experiencing negative side effects and symptoms due to the toxic nature of the burn pits.

There are many claims by veterans that their respiratory diseases and illnesses are related to exposure to the burn pits. However, Congress and the U.S. Department of Veterans Affairs (VA) have investigated these claims and report no evidence that there’s a link between them. But while the VA doesn't recognize a service-related connection, you can still file a claim for respiratory illnesses due to burn pit exposure. If you believe your illness is related to exposure to burn pit emissions during active duty, you can apply for disability, and the VA makes determinations about these claims on a case-by-case basis. Because obtaining benefits for respiratory illnesses related to burn pits can be complicated, it’s helpful to hire a disability attorney to help you through the application and  appeal process.

5 Things to Know About Burn Pits

Soldiers exposed to potential toxins from the smoke emitted from burn pits may have experienced problems with their eyes, skin, cardiovascular and respiratory systems, internal organs, and gastrointestinal tract. While some of the irritation was likely temporary, and symptoms disappeared once the soldiers moved away from the smoke, they may now be suffering long-lasting effects revealed after returning home. Here are some important facts to know about exposure to burn pits:

If you’re a veteran who worked around burn pits or was exposed to fumes caused by burn pits, and you believe your respiratory issues are service related, contact Cuddigan Law at (402) 933-5405. We’ll schedule an appointment to discuss your eligibility for benefits.