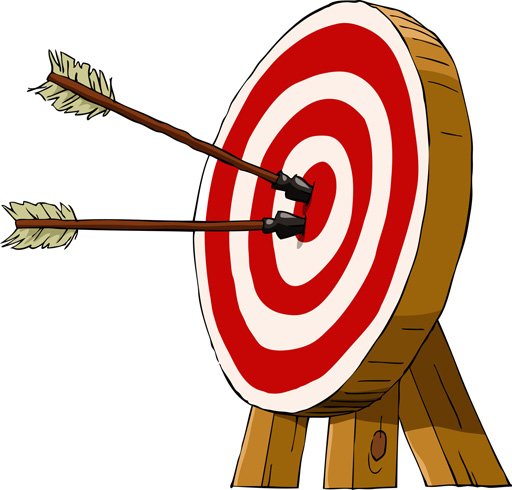 Appearing on the CBS Sunday morning news show, Face the Nation, Budget Director Mick Mulvaney singled out disability insurance as an expenditure the administration is examining. Here, from cbsnews.com, is the exact exchange between Face the Nation host John Dickerson and Mulvaney:

DICKERSON: Entitlements, that’s the big -- where the big money is. The president has said he didn’t want to touch Medicare, but he seems to be revising his thinking on that.

MULVANEY: Well, I think the promise was he wasn’t going to affect anybody and we haven’t with this budget. Keep in mind what this budget is. This is just the discretionary spending part of the budget, which was a necessary first step.

DICKERSON: But he might look at -- at future retirement -- future Medicare recipients?

MULVANEY: Let me ask you a question, do you really think that Social Security disability insurance is part of what people think of when they think of Social Security? I don’t think so. It’s the fastest growing program. It was -- it grew tremendously under President Obama. It’s a very wasteful program and we want to try and fix that.

But Mulvaney is wrong when he says disability insurance is “the fastest growing program”. In fact, a Los Angeles Times investigation reported that disability insurance rolls have actually been shrinking for years. “In 2014, disability enrollment peaked at 8.95 million disabled workers (plus another 1.98 million of their spouses and children),” the Times said. “By last December, they had fallen to 8.81 million disabled workers, plus another 1.8 million family members.”

The Times characterized Mulvaney’s budget plans as “engag[ing] in a drive-by shooting of some the nation’s neediest and most defenseless people: the disabled.”

by Timothy J. Cuddigan [email protected]
Connect with me
Omaha Social Security and Veterans Disability Lawyer With Over 40 Years Experience
Be the first to comment!
Post a Comment